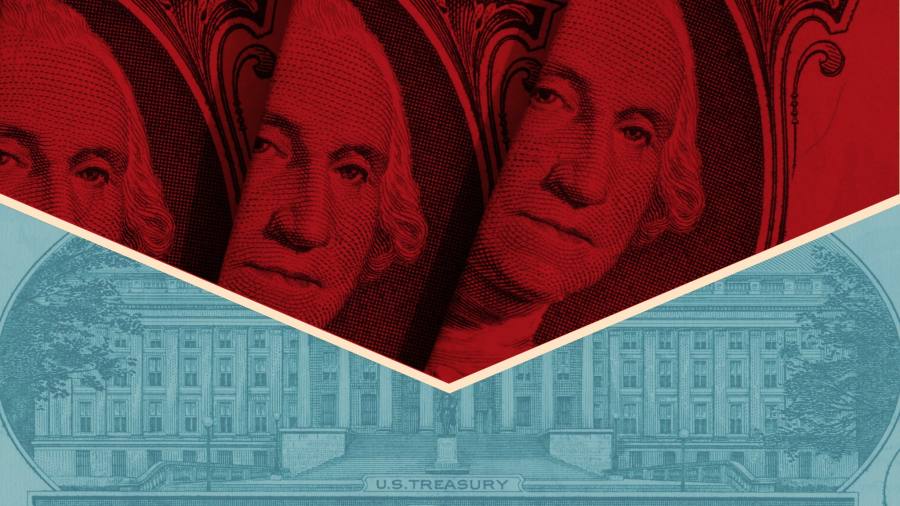 Strategists at banks including Goldman Sachs and JPMorgan have turned bearish on the US dollar, after a wave of optimism over the global recovery from coronavirus pushed the greenback lower against its peers.

On Tuesday the trade-weighted dollar slipped to its weakest level since mid-March, continuing a five-day streak of losses. Against the Australian dollar, the US dollar traded at its lowest since January, while it was weaker against the euro and sterling and key emerging market currencies such as the Chinese renminbi.

Goldman, JPMorgan, Deutsche Bank and Citigroup have argued in recent days that the currency’s long rally could be finally over. More than two years of near-uninterrupted gains had come to an end in March but the dollar had remained stubbornly strong, even as the Federal Reserve slashed interest rates to near zero and flooded markets with dollars through international swap lines.

However, analysts now note that several props for the dollar have recently fallen away or begun to wobble.

“We had been discouraging investors from putting dollar shorts in their portfolios during the past few months because of our concern about the [backdrop], but that has changed,” said Zach Pandl, a strategist at Goldman.

He noted that big economies including China’s had begun to reopen with low infection rates, while the Franco-German proposal for an EU recovery fund had boosted the euro by easing fiscal concerns across Europe.

He added: “We now think it is appropriate for investors to position for dollar downside in their portfolios.”

Analysts at JPMorgan wrote this week that brighter sentiment over global growth, as lockdowns were eased, had become a “key driver” of the dollar sell-off.

“We no longer have the confidence to stand in the way of this optimism and further neutralise our previously defensive trade recommendations,” the analysts said.

In March, as concerns over the viral outbreak reached their peak, the dollar spiked as investors stockpiled the greenback in a scramble to pay debts and to find safety in the world’s reserve currency. As the global economy powered down, the dollar surged to record highs against currencies such as the Brazilian real and sterling, as stock markets tanked.

Since then, concerns over rising risks in the eurozone and tensions between the US and China have encouraged safe-haven bets, keeping the dollar strong.

“The standout story in FX this year is the resilience of the dollar. Even though US yields have collapsed, the dollar has stayed strong,” said George Saravelos, the global co-head of foreign exchange research at Deutsche Bank.

The dollar became less attractive once US interest rates collapsed to near-zero, but investors struggled to find alternatives. Daniel Katzive, head of foreign exchange strategy for North America at BNP Paribas, said investors still held a lot of dollars in their portfolios — a fact that set up the greenback for a “pretty dramatic move lower”.

Calvin Tse, a strategist at Citigroup, said the dollar could now be facing a very long stretch of weakness.

“If the global economy really is bottoming out and rebounding again, and US interest rates are at zero and potential growth is lower than emerging markets, we could see the dollar enter into a bear market that could last for five to 10 years,” Mr Tse said.