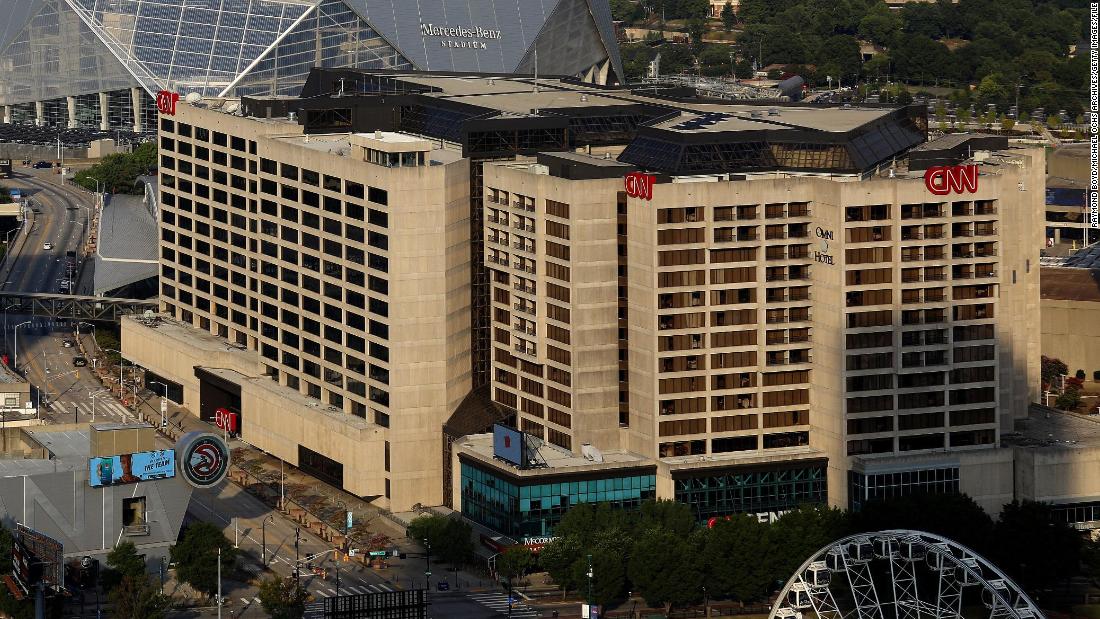 The announcement is a big adjustment internally — but nothing will change right away.

Pascal Desroches, the chief financial officer for WarnerMedia, which is comprised of CNN and other brands such as HBO and Warner Bros, said the company is prioritizing Techwood, another property it owns in Atlanta.

“Following the sale of the CNN Center, we plan to centralize most of our employees on the Techwood campus,” Desroches wrote in an internal memo. “This process will take several years, so we don’t expect any immediate changes for employees working at the CNN Center.”

It will be a homecoming of sorts, since CNN was founded in 1980 at a former country club on Techwood Drive.

Still, the announcement will stir mixed emotions among CNN employees and Atlanta residents. The CNN Center building has been the network’s hub since 1987. While most newscasts are now anchored from New York and Washington, CNN Center control rooms and production teams keep the network humming around the clock. Key functions like CNN.com and the standards and practices department are based there.

The building is a beacon for journalism — and it spans a valuable block in downtown Atlanta between Centennial Olympic Park and State Farm Arena.

“Downtown Atlanta has seen great investment and is quickly becoming an entertainment destination,” Desroches told staffers. “The CNN Center is of great value to a third party that specializes in such developments.”

So WarnerMedia will look for a buyer. A corporate spokesman said the plan calls for a sale leaseback, meaning that CNN employees will stay at CNN Center for some time while the move is finalized.

The company, previously known as Time Warner, struck a similar deal upon selling its New York headquarters building in 2014. CNN’s New York offices and other parts of the enterprise moved to a new neighborhood, Hudson Yards, in 2019.

Time Warner evaluated a sale of CNN Center in Atlanta before the company was acquired by AT&T, a process that began in 2016.

Sale deliberations were put on hold “until the completion of the merger,” Desroches wrote. “Now that we’ve had time to further evaluate, we’ve concluded that the best course of action is to sell the CNN Center.”

But “this move in no way should suggest that WarnerMedia is less committed to Atlanta,” he wrote. “Similar to Hudson Yards in Manhattan and the announcement of new office space in Los Angeles at Ivy Station, we feel the long-term benefit of being in one location will be a more collaborative workforce.”

In Atlanta, the main location will be Techwood, about two miles north of the CNN Center facility. TBS and other channels are operated from the Techwood campus, which still contains the mansion that housed CNN at its outset. Some time in the future, CNN will be back there.