What the Russia bounty leaks really say about the Trump administration 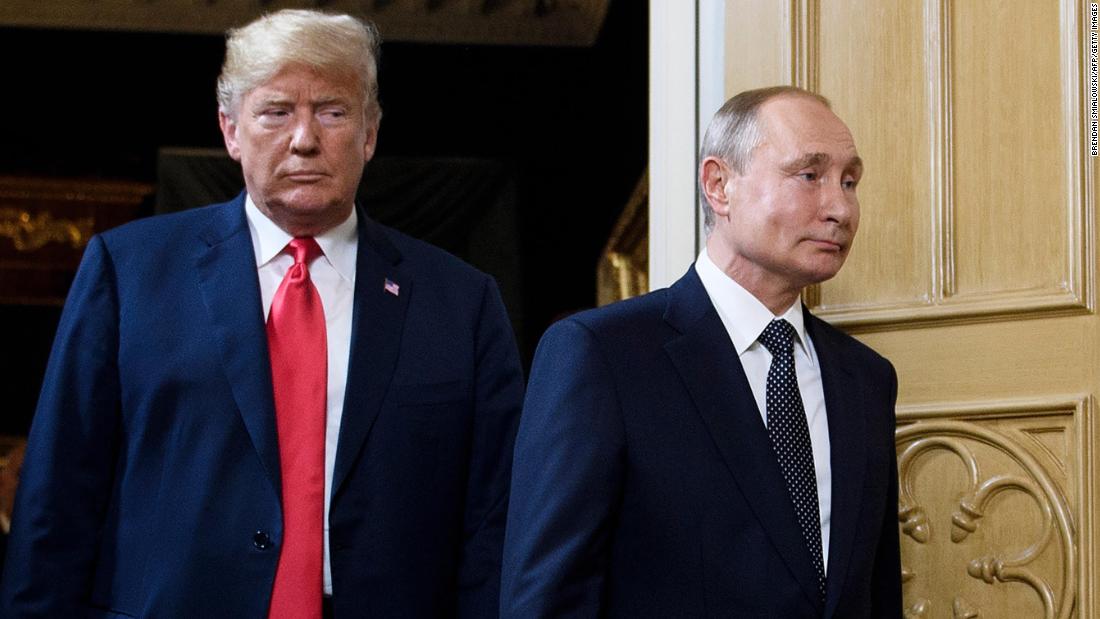 Nearly a week has passed since The New York Times published a story titled “Russia Secretly Offered Afghan Militants Bounties to Kill U.S. Troops, Intelligence Says.”
The fallout has been coming ever since. Congressional leaders were briefed by intelligence leaders on Thursday. Afterward, Nancy Pelosi and Chuck Schumer said “our Armed Forces would be better served if President Trump spent more time reading his daily briefing and less time planning military parades and defending relics of the Confederacy.”
In the past week this scandal has inspired the famous Kayleigh McEnany line “the president does read;” sparked criticism from all manner of intelligence professionals about the president’s ignorance; and renewed questions about why he seems so soft on Russia. Trump and McEnany and their media allies have denounced the leaks to The Times (which have been matched by numerous other outlets including CNN). So let’s take a closer look at the leaks. What can we discern?

Here is a possibility: The internal government system for whistleblowers is so broken that concerned officials went to The Times to blow the whistle instead.

“If there was a whistleblower/Inspector General system that intelligence and Pentagon officials trusted, this story might well have not leaked,” Sanger told me. “But because President Trump has dismantled or politicized much of that system, those who want to make clear that the President has ignored the intelligence may have felt they had no choice but to come to the press.”

Sanger said that the president’s determination to ax the “deep state” — driven in part by pro-Trump media’s daily attacks against the bureaucracy, I might add — has potentially accelerated the leaking that’s going on.

I want to flag three points from Sanger and Eric Schmitt’s followup story for The Times:

Peter Bergen is out with a brand new column for CNN Opinion. He writes: “Trump has termed the richly reported stories that the Russians paid Afghan militants bounties to kill US soldiers based in Afghanistan a ‘hoax.’ But the real hoax is how White House officials are covering up for Trump’s incompetence as commander in chief…”

A few days ago AdWeek reporter Scott Nover observed that “all things come back to the ‘Trump doesn’t read anything’ storyline we established early in Season 1.” The White House’s denials notwithstanding, he has a point.

“I didn’t see, in 17 months, any evidence the president read the PDB itself,” John Bolton told Jake Tapper on CNN Thursday afternoon, referring to the President’s Daily Brief. So Trump should have been verbally told about the information, even if there was uncertainty. Yes — but can anyone possibly defend the president’s choice not to read the CIA’s daily assessment?

In the interview with Tapper, Bolton also said he had been on the receiving end of Trump’s anger about Russia-related intel.

“I think I have enough scars from bringing up things about Russia that he probably didn’t want to hear, that I can say I agree with” others’ accounts of that dynamic, Bolton said.