What’s Gotten Into the Price of Cheese? 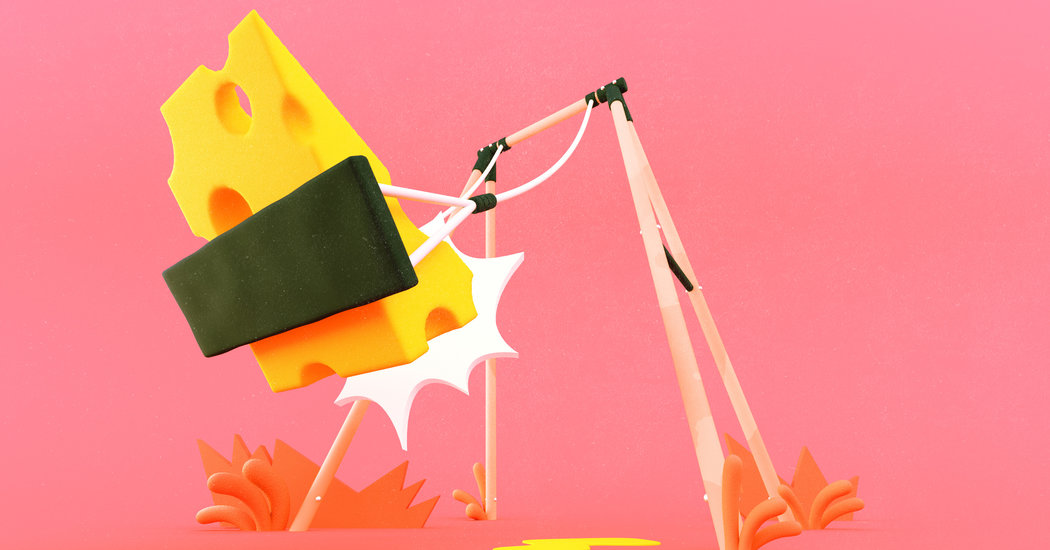 “We got swamped with Cheddar for a time,” said John Umhoefer, the executive director of the Wisconsin Cheese Makers Association.

The glut didn’t last long. In April, with Cheddar at $1 a pound — a level last seen in 2003 — cheese made in the United States was suddenly priced far below foreign competitors. By the middle of that month, exports began to pick up, according to cheese traders, providing domestic makers with a new source of demand, and helping to stabilize prices.

“We were the most competitive price in the world, and everyone was coming to the U.S. to buy,” said Brian Fletcher, vice president of commercial services at Rice Dairy, a brokerage consulting firm in Chicago.

Also helping to steady the market: the government.

Not long after the price of cheese bottomed out in April, the Department of Agriculture announced plans to spend $3 billion to buy food from farmers, including $100 million a month on a variety of dairy products. The announcement helped put a floor under prices, analysts said.

This month, as restaurants around the country slowly reopened, companies that supply cheese began to stock up to ensure an adequate supply. So much so, some cheese factories have struggled to meet demand, as dairy farmers who cut production during the worst of the downturn were unable to supply them with enough milk.

Shoppers continue to buy 20 to 30 percent more cheese at stores than they did last year, according to data from IRI, a market research firm in Chicago. The return of demand has again pushed cheese prices higher, where they hover roughly 3 percent below record levels.