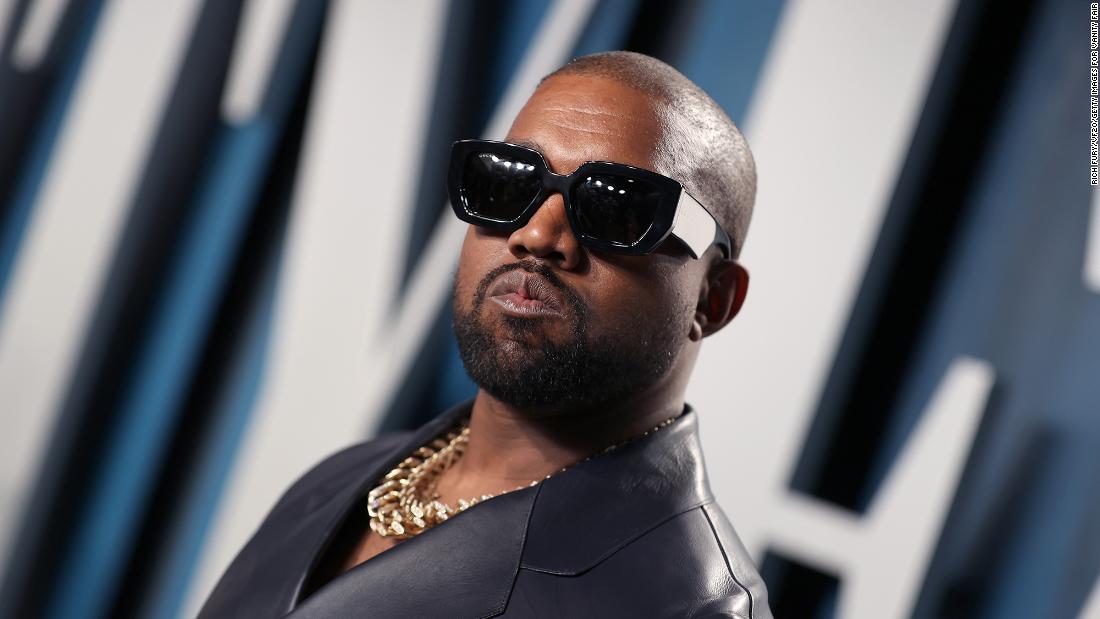 Yeezy received a loan worth at least $2 million through the Paycheck Protection Program, the $660 billion economic relief fund designed to help small businesses survive and avoid laying off employees. That’s according to the Small Business Administration, which disclosed this week the list of companies that received more than $150,000.
While some very small companies struggled to access aid from the program, especially early on, West’s $3 billion streetwear brand is one of several companies with wealthy or well-connected owners to receive loans from the program.

West is hardly the only billionaire to run a company that received a sizable loan. Rich people receiving government funds looks bad, especially considering how many non-famous owners found themselves unable to collect the money they needed to keep their businesses alive. But these companies were eligible for money including potentially forgivable loans, so it’s little wonder they pursued it.

Yeezy did not return a request for comment for this story.

The companies approved for these larger loans garnered around 75% of the program’s total funding — even though they represent a minority of the more than 4 million borrowers who took part in the program, according to the SBA and Treasury Department.

Many small companies said early in the process that they struggled to access the SBA money, and others fear the program still won’t be adequate to ensure their survival as the pandemic continues.

And some experts say that risk of disparity was evident from the get-go.

“Right at the beginning, I flagged that I didn’t think it was going to go well for [an] obvious reasons: They put the banks as the intermediaries,” said Joseph Stiglitz, a Nobel Prize-winning economics professor at Columbia University and author of “People, Power and Profits: Progressive Capitalism for an Age of Discontent.”

While the SBA managed the PPP funding, it was up to banks to disburse the loans. They had an “obvious incentive” to help well-off customers from whom they make a lot of money or had prior relationships, said Stiglitz, who was also an economic adviser to the Clinton Administration.

A bank might be more eager to lend to a company that had taken out previous business loans — a way for the bank to mitigate risk — than to, say, a small restaurant who was new to them. But that may have put some of the smallest enterprises at a disadvantage.

Beyond Yeezy, the list of companies that received the larger loans includes at least $9 million for elite membership club Soho House, controlled by billionaire Ron Burkle, and between $5 million and $10 million to Gores Vitac Holdings, a division of the company owned by billionaire Alec Gores.

And several major chain restaurants including Shake Shack (SHAK) and Ruth’s Chris Steakhouse said they would return PPP funds amid public backlash in April, when the first round of funds ran dry.

“It was clearly not the intent of Congress, and it undermines the credibility of the bailout when you have money that was supposed to go to people on the verge of bankruptcy going to companies [with wealthy owners],” Stiglitz said.

How Yeezy and other big names received big loans

Still, it’s hardly surprising companies took advantage of an attractive offer: low-interest, no-collateral and potentially forgivable federal money for qualified companies to help cover employees’ paychecks. (It’s not yet clear which and how many companies will have their loans forgiven, and by how much.)

West’s Yeezy received a loan worth between $2 million and $5 million from California’s City National Bank to retain 106 jobs, according to the SBA data.

Retail overall has been hurt by the pandemic, with shops closed and mass unemployment, but Yeezy was never aimed at average consumers with its $260 cotton shirts and $381 nylon leggings. (The loan is for only Yeezy’s apparel business — Yeezy shoes are produced by Adidas (ADDYY).)
The PPP loan was approved in April, two months before West publicly announced a partnership to produce Yeezy apparel for Gap (GPS), in a statement that pegged Yeezy’s valuation at nearly $3 billion.

While Yeezy might not be the business intended by spirit of the program, the PPP was “designed to help any firm meeting the definition of a small business, in terms of employees or revenues,” said Shanthi Nataraj, senior economist and director of the labor and workforce development program at the nonpartisan think tank RAND Corporation.

“It wasn’t designed to [consider] if your owner has a certain amount of assets or is a well known person … Simply because you have a wealthy owner doesn’t mean you aren’t eligible.”

It’s unclear banks could have considered a business owner’s personal wealth as part of the application, even if they’d wanted to, Nataraj said.

There may be other reasons that the majority of the program’s funding has thus far gone to borrowers requesting larger loans. For example, Nataraj said, the loan amounts were tied to the number of jobs they would support — so companies with more employees would receive larger loans that would make up a greater portion of the overall pie.

Many owners of very small businesses have also complained that the PPP loan terms are too restrictive, keeping them from applying even as some PPP funds remain available.

More broadly, experts say the issue reflects Congress’ urgency to get aid in place as the dark reality of the coronavirus crisis became obvious in March.

“There is a trade off between speed and targeting,” Nataraj said. “Getting money out to small businesses was crucial, and getting it out quickly meant a lot of challenges in doing that … a lot of unintended consequences.”