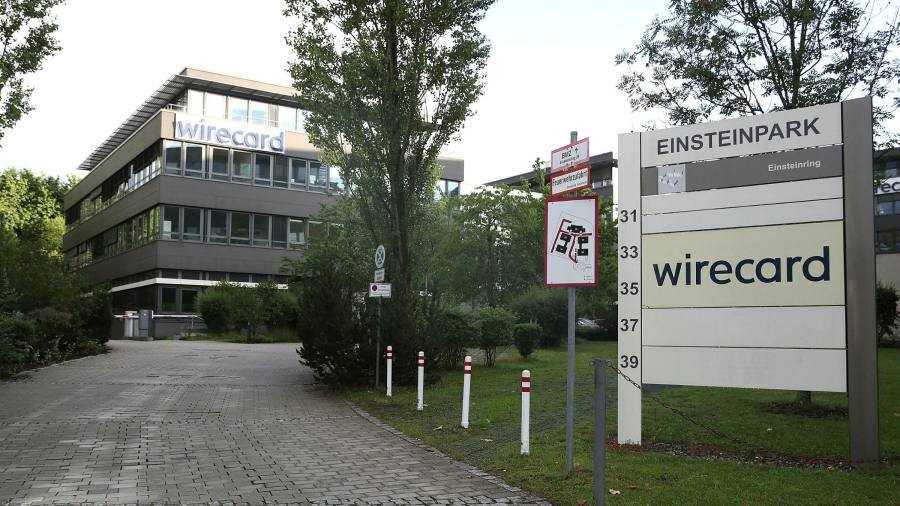 Wirecard’s bonds are set to join the ranks of an exclusive, if notorious, club: those that did not even manage to make their first interest payment.

The German payment processor’s insolvency filing last week means the scandal-hit company will almost certainly not pay the first coupon on €500m of bonds it raised nine months ago. This interest payment of 0.5 per cent is not due until September, a year after banks such as Deutsche Bank and Crédit Agricole originally sold the bonds to investors.

Wirecard is therefore set to join a fixed-income hall of shame that traders sometimes dub the “NCAA”, short for “no coupon at all”. New entrants are typically few and far between, particularly as higher-risk junk bonds usually have more frequent semi-annual interest payments.

US car rental company Hertz recently joined the club when it filed for bankruptcy last month, consigning $900m of bonds it issued in November to NCAA-status.

Madeleine King, co-head of investment grade research at Legal & General Investment Management, said she believed Wirecard’s bond will be the first denominated in euros to earn the accreditation since the financial crisis. She cited collapsed US investment bank Lehman Brothers as the last example in 2008.

While the economic fallout from coronavirus is placing a great strain on companies across Europe, Ms King added that she expected such incidents to “remain a rare phenomenon”. “This had nothing to do with the pandemic at all,” she said. “This fraud’s been going on for a long time.”

Wirecard was able to raise money from bond investors with little trouble back in September, even after reports from the Financial Times raised serious doubts about the validity of its accounting, because it carried an investment-grade rating from Moody’s.

Moody’s rated Wirecard’s bonds Baa3, the lowest rung of investment-grade. This was the same rank the agency awarded to Steinhoff in 2017, not long before the South African furniture conglomerate’s shock announcement of “accounting irregularities”.

Despite the scandal, Steinhoff made the first coupon on the €800m of bonds it raised in July 2017. This is because the payment was due in January 2018, before the Frankfurt-listed company began a formal restructuring of its debt.

Not all of Wirecard’s bonds are set to enter the no-coupon club.

Last September the payments company also raised €900m of bonds convertible into its shares. The sole investor was SoftBank, the Japanese tech conglomerate, which hedged its exposure through Swiss bank Credit Suisse in an intricate transaction.

That deal’s documents show that, in contrast to Wirecard’s regular bonds, the €900m convertible note’s much higher 1.9 per cent rate of interest would be split across two semi-annual instalments. A “short first coupon” was paid in February 2020.