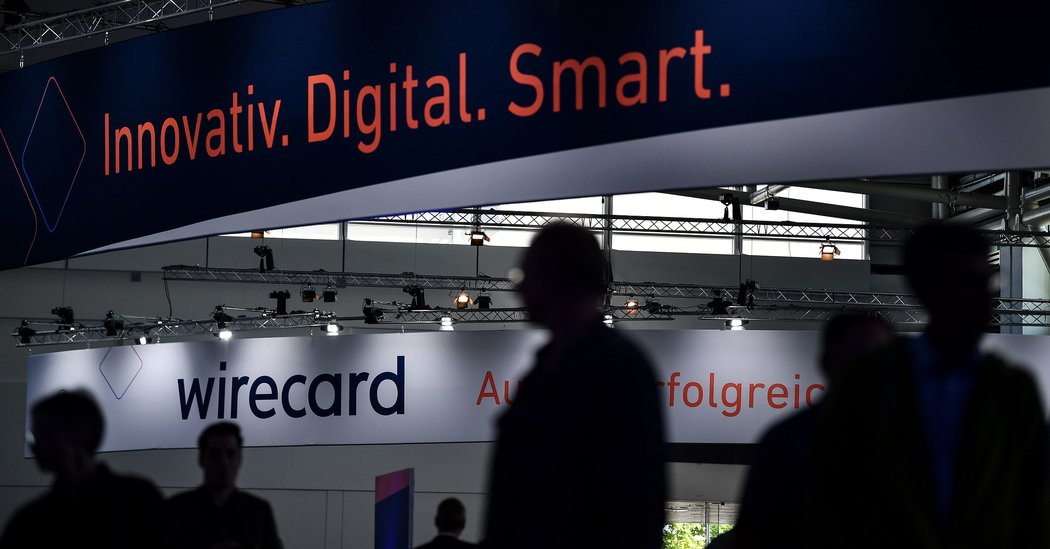 Wirecard, the troubled German company that became embroiled in a scandal over a missing $2.1 billion, said on Thursday that it would file for insolvency.

The electronic payments company said “impending insolvency and over-indebtedness” had forced it to file an application to open the court proceedings in Munich to deal with its debt. The filing will lead to negotiations between creditors and administrators over how much money they will be repaid.

Shares of Wirecard have fallen 90 percent over the last week after the company’s auditor, EY, refused to sign off on its annual report. That prompted Markus Braun, Wirecard’s longtime chief executive, to step down on Friday.

He was then arrested earlier this week by Munich authorities on suspicion of market manipulation. After his arrest, Mr. Braun was released on bail of 5 million euros, or about $5.6 million. His lawyer has not responded to requests for comment.

Questions about Wirecard’s finances have swirled for years, but this month’s collapse began when EY said it could not find $2.1 billion in its accounts. Later, the company admitted the funds probably “do not exist.”

Mr. Braun was replaced as chief executive by James Freis, a former compliance officer at Germany’s stock exchange, who had been hired to serve on Wirecard’s management board only the day before.

Mr. Braun, 50, built Wirecard from a small Bavarian start-up into a darling of the financial technology sector. It grew so dominant that it knocked Germany’s Commerzbank out of the DAX stock market index in 2018.