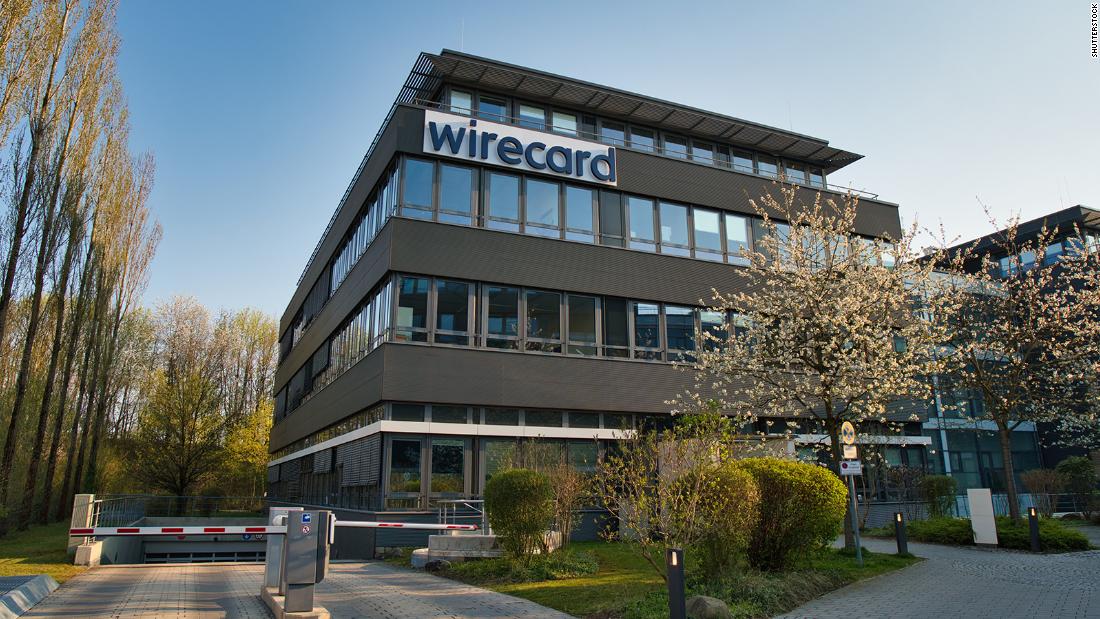 The tech firm said in a statement Monday that after “further examination,” its board believes there is a “prevailing likelihood” that €1.9 billion ($2.1 billion) in cash that was supposed to be in its accounts does not exist.

Shares in Wirecard (WCAGY) plunged in early trading on Monday. The stock has lost more than 85% over three trading sessions — wiping out $12.5 billion in market value — since EY, its auditor refused to sign off the company’s accounts.

On Monday, the company withdrew its preliminary results for 2019, the first quarter of 2020 and its profit forecast for 2020. It warned that financial results from previous years may also be affected.

CEO Markus Braun resigned on Friday after EY said the cash, which makes up roughly a quarter of the company’s assets, could not be located. Before he quit, Braun suggested the company may have been the victim of massive fraud.

The search for the missing funds had focused on the Philippines, but the country’s central bank said in a statement Sunday that it had no record of the money entering its financial system. The central bank has opened an investigation, it added.

Wirecard is now scrambling to find the money to keep creditors at bay. Wirecard said late Friday that it had hired investment bank Houlihan Lokey to come up with a new financing strategy.

Founded in 1999, Wirecard was once considered one of the most promising tech firms in Europe. It processes payments for consumers and businesses, and sells data analytics services. The company, which has nearly 6,000 employees in 26 countries around the world, reported revenues of over €2 billion ($2.2 billion) in 2018, or more than four times the figure from 2013.

Investors spotted an opportunity: Shares hit an all-time high above €190 ($213) in September 2018, the same month Wirecard replaced Commerzbank (CRZBF) in Germany’s list of top 30 companies. At that point, it was worth more than €24 billion ($26.9 billion).

The implosion follows a tumultuous 18 months for the company punctuated by allegations of fraud, attacks by short sellers and questions over its accounting practices.

The success story began to unravel in January 2019, when the Financial Times reported that Wirecard forged and backdated contracts in a string of suspicious transactions in Singapore. The company denied the report, which was produced with the help of a whistleblower, but its shares plummeted. In February 2019, authorities in Singapore said they would investigate.
Another blow landed late last year, when the FT published a report and company documents suggesting that profits and sales had been inflated at Wirecard outposts in Dubai and Ireland. Wirecard again denied the allegations. But an investigation by KPMG published in April found the company had not provided enough information to fully explain issues raised by the FT.