World Bank says the global economy will shrink by 5.2% this year 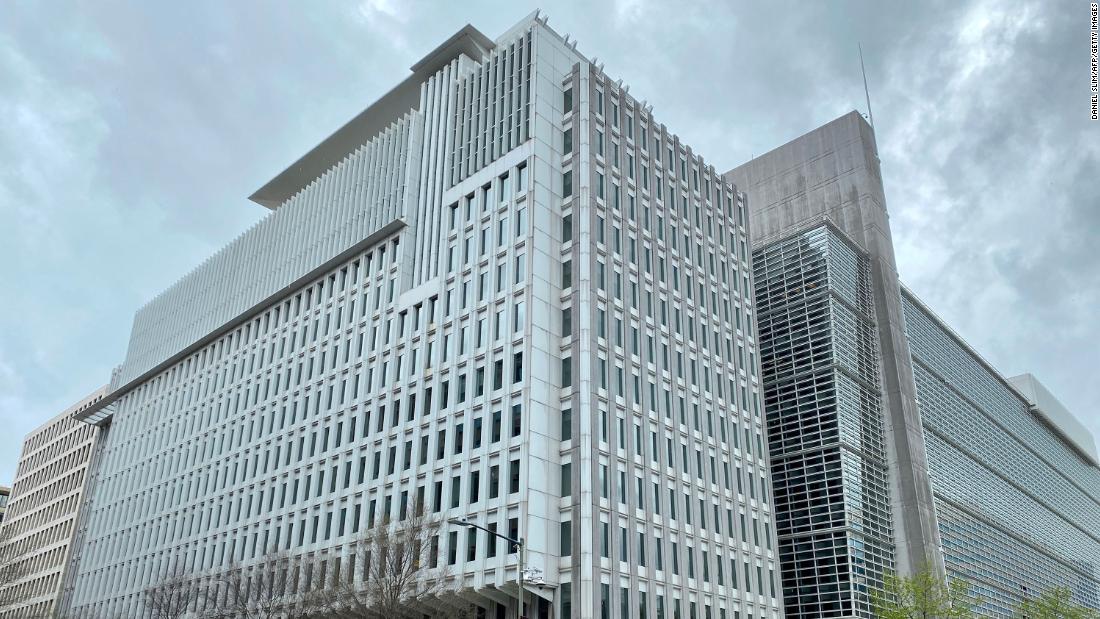 The pandemic, which has infected some seven million people worldwide, led countries to order citizens to stay at home and business to grind to a halt.
Still, advanced economies, such as the United States or Europe, are projected to shrink by 7%. America’s economy is expected to contract by 6.1% before rebounding in 2021.
This quarter will almost certainly be the worst for the Western world, but most of Asia felt the brunt of the outbreak in the first months of the year.

China, the world’s second largest economy, is projected to grow 1% this year, down from 6.1% in 2019, before bouncing back.

The pandemic recession will probably leave deep scars: Investments will stay lower in the near term, and global trade and supply chains will erode to some extent. On top of that, millions of people have been laid off, causing the biggest blow to America’s labor market since the Great Depression. The US Federal Reserve has stressed its concern about laid-off workers getting detached from the labor force as a result of the crisis.

The recession would be even worse if it took longer than expected to bring the pandemic under control, or if financial stress forced a number of companies into bankruptcy.

On Monday, a monthly survey from the American National Association of Business Economics found that a second wave of infections was the biggest risk to the US economy.

Emerging economies are in particular danger, because their health care systems are less resilient and they are more exposed to woes in the global economy through supply chains, tourism and reliance on commodity and financial markets, the World Bank report said.

At the same time, low oil prices, which collapsed in April, could help jump starting the economy in the initial stages of reopening, the World Bank acknowledged.