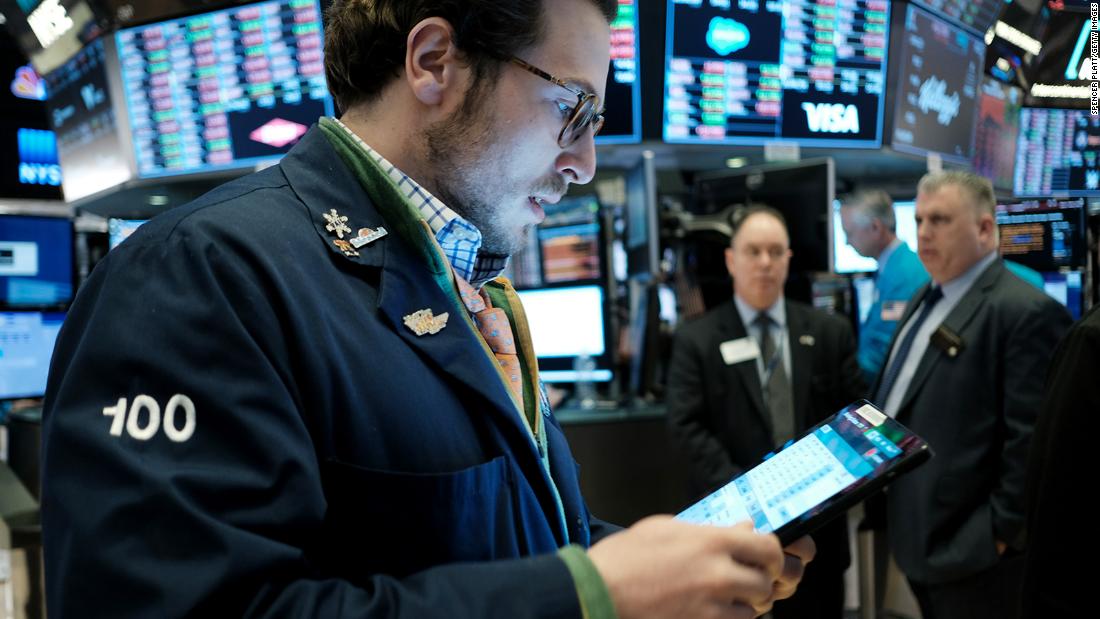 The stock market is forward-looking. In order to understand why it’s up, it’s important to examine forward-looking leading indexes — rather than indicators like gross domestic product (GDP) or the jobless rate — to validate the market’s rise. Such leading indexes will include many non-market related indicators, like building permits and initial claims for unemployment insurance.

For decades, the Economic Cycle Research Institute (ECRI) has monitored timely and reliable leading indexes, including the Weekly Leading Index (WLI), released publicly on Friday mornings. The WLI is part of a sequence of leading indexes, with an excellent real-time track record, designed to objectively flag turning points in the business cycle. Those indexes — which include market, survey and hard data on the real economy regarding the future direction of the business cycle — have been signaling the start of an economic recovery for some time now.

In every recession since World War II, the S&P 500 has turned up a few months ahead of the business cycle trough. In light of this historical pattern, coupled with the sequential upturns in our leading indexes, it’s logical that the S&P 500 would turn up when it did, in late March.

A legendary investor, Jeremy Grantham, recently proclaimed that this is “a rally without precedent … the only one in history that takes place against a background of undeniable economic problems.” He articulated what many are feeling, and while we agree that the market is up while coincident data — what has happened to the economy — is down, he’s just dead wrong. In every recession, stock prices have turned up despite dismal coincident data. It’s when the market starts betting — correctly — that the forward-looking economic outlook is turning less bad.
The Great Recession is a good example. When stock prices turned up in March 2009, the economy was in terrible shape and the jobless rate — which had soared from 4.4% two years earlier to 8.7% at the time — would keep rising for months until finally topping out at 10% later that year. The market was already glimpsing the light at the end of the tunnel, though the recession wouldn’t end for another three months.

A forward-looking stock market should begin to recover when the economy is in bad shape and still worsening.

Certainly, the Fed has helped to bolster securities prices, especially by backstopping the credit markets and by driving interest rates down. But valuation — while certainly relevant to long-term returns — is a poor guide to the timing of cyclical turns in stock prices.

When the market was bottoming in late March, the Fed came in with bazookas blazing — announcing unlimited bond-buying, new credit facilities and a Main Street lending program — all in a bid to head off a financial crisis. Lost in that shock and awe was a critical bit of fundamental news: estimates showing coronavirus hospitalizations in New York began dropping sharply over just a few days — “almost too good to be true,” Governor Andrew Cuomo said.

In the epicenter of the pandemic, this was the first real sense that the Covid-19 curve was beginning to bend, and the market began to see a light at the end of the recessionary tunnel.

Looking ahead through the summer and fall, however, the recovery could follow two very dissimilar, yet familiar, trajectories, with different implications for stock market risk. If the recovery continues apace, we could see something akin to the 2009-2010 scenario, where stock prices kept rising despite widespread skepticism about economic prospects.

There’s also a real possibility of the 2001-2003 scenario, which included a false start of sorts. Stock prices plunged the week after the September 11th attacks as fear of terrorism gripped the nation, but equities quickly bottomed and rallied more than 20% in the next three and a half months. Sure enough, the recession ended in November 2001.

But a fresh slowdown in economic growth soon appeared on the horizon. Stock prices turned down in January 2002, and by October had fallen well below their September 2001 lows, possibly because the extreme overvaluation in the dot-com boom hadn’t been entirely wrung out in the post-9/11 plunge.

Some version of the 2001-2003 scenario is a significant risk today should the nascent recovery lose steam. If infections spread rapidly from the protests or political rallies — or if a second wave of the pandemic threatens later this year — and fear of the virus drives people to disengage from normal commerce once again, we could see another significant downturn. Separately, since the job losses in this recession are concentrated in the service sector, where revivals in jobs tend to be slower than in manufacturing, there’s a danger that — following the initial snapback due to the reopening of the economy — job growth will ease, or even falter.

So far, things are still pointing up. But with an unusual amount of crosscurrents at play, things could swiftly change. We’re keeping our guard up.