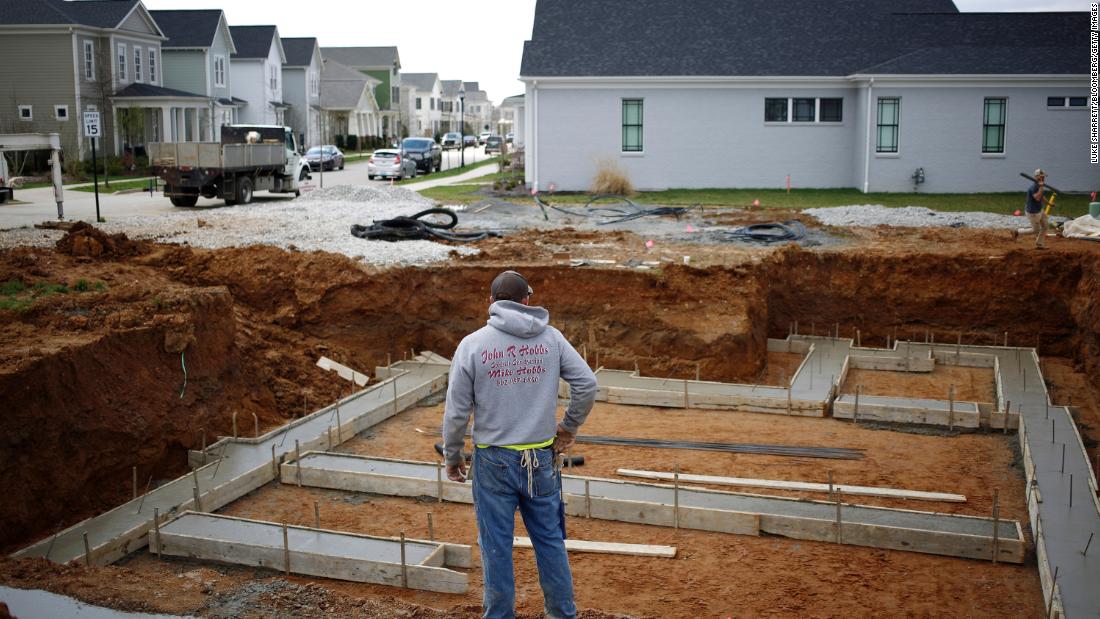 People are still searching for homes, but traffic on Zillow does not show more urbanites suddenly looking to move into suburban or rural areas. Nor are waves of home shoppers seeking to flee large cities for smaller ones. What’s more, while current and prospective buyers in urban areas are most likely to say the coronavirus pandemic has affected where they want to live, 70% of the nearly 10,700 US adults we surveyed in April say they want to live in an area that is equally or even more urban than the neighborhood where they currently live.

Of course, it’s still early. Longer term, shifts are more likely, however, and a lot will depend on how businesses ultimately respond. In a recent Zillow survey, three-quarters of Americans suddenly working from home due to Covid-19 said they would prefer to remain at home a majority of the time if given the option, even after their workplaces reopen. And two-thirds of those said they would ultimately consider moving if they had the flexibility to work from home as often as they want.

But it’s not their location they might want to change — it’s their actual home. Many would want designated office space and more room inside and out. Home buyers on a budget almost always make tradeoffs, like living farther from transit or family to be within a preferred school district. It makes sense then that many who gave up square footage or a fenced yard for a shorter commute might reconsider if work-from-home policies shift in the future.

Larger homes and lots are typically found — and are less expensive — outside of central cities, so many people looking to trade up will look in the suburbs and beyond if they don’t have a commute to consider. Already, millions of Millennials are into their early 30s, marrying, starting families and — like the generations before them — moving to the suburbs. And there are millions more behind them. This urban-to-suburban pull was not caused by the pandemic, and it won’t be stopped because of it.
Companies drastically rethinking long-term work-from-home policies would swell those numbers, though, and also open up farther-flung communities to renewed interest. Commuters say they don’t want to be more than 30 minutes from the office, but those who could work from home regularly are more willing to stretch that to 45 minutes or an hour, the survey showed.

A large enough shift could actually ease price pressure on urban and inner-suburban areas — which might be welcomed by many fast-growing cities struggling with housing scarcity and affordability issues. Perhaps it would even allow some with service industry jobs, and other jobs that can’t be done remotely, to move closer to their workplaces — essentially reshuffling people within a metro area to better suit their needs and lifestyles.

The likelihood of that scenario, rather than any kind of mass exodus from density, is reinforced by the data. Among home buyers who moved in the past year, 55% stayed within their same neighborhood or moved to a different neighborhood in the same city. The numbers are similar for renters. When people do move longer distances, it’s typically for a job or another opportunity.

It may not feel like it, but we are in the early days of this pandemic. And the murky early signals tell us that residents aren’t cutting the cord from their central city, they’re maybe exchanging it for an extension cord. People still want to be close to the urban amenities they value: culture, history, nightlife, arts, theater, education and sports. And cities are home to huge clusters of world-class health care and research facilities that are more necessary now than ever.

As cities reopen in fits and starts, the hope for a resumption of uniquely urban activities and pursuits in coming months burns bright. Cities may not be exactly how we remember or want them to be when this is all over, but they will endure and thrive through this crisis. And people will still call them home.