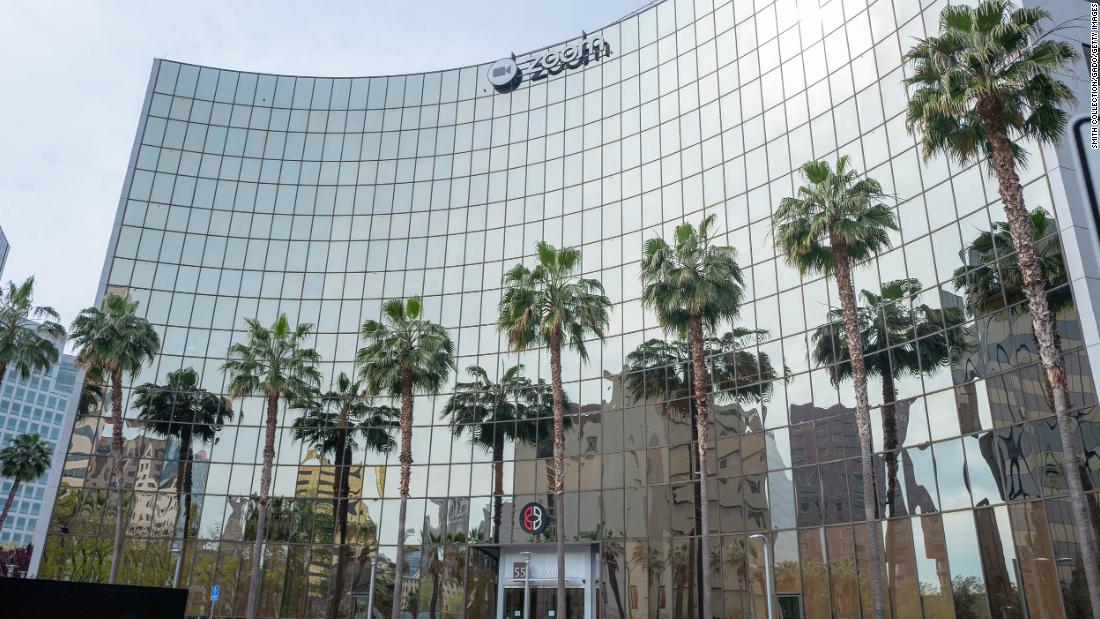 Humanitarian China, an organization based in California that provides “relief for political prisoners and activists” in China, said in a statement that it was not able to access its account on Sunday, a week after it held the virtual meeting. The group said more than 250 people worldwide joined the Zoom conference, while others streamed it on social media.

“The Zoom account used for this conference displayed a message that it had been shut down,” the organization said. “Zoom has not responded to our requests for an explanation.”

The Tiananmen Square crackdown is a matter of extreme sensitivity for China’s ruling Communist Party. On June 4, 1989, Chinese troops entered Tiananmen Square in Beijing and fired on civilians protesting for democracy after several weeks of demonstrations. Estimates of the death toll range from several hundred to thousands.
Zhou Fengsuo, a former protest leader in Beijing who leads Humanitarian China, said his May 31 event included the Tiananmen Mothers, a group set up by those who lost children in the massacre. The group also said the event featured writers, scholars and former student leaders.

“A significant proportion of attendees were from China,” the group said in its statement. “Our conference provided many the opportunity to connect with activists abroad for the first time.”

Zoom confirmed to CNN Business on Wednesday that it reactivated the “US-based account” involved in the matter. In a statement released Thursday, the company added that it “must comply with laws in the countries where we operate.”

“We strive to limit actions taken to those necessary to comply with local law. Our platform is increasingly supporting complex, cross-border conversations, for which the compliance with the laws of multiple countries is very difficult,” the company said. “We regret that a few recent meetings with participants both inside and outside of China were negatively impacted and important conversations were disrupted. It is not in Zoom’s power to change the laws of governments opposed to free speech.”

Humanitarian China said that it was “outraged” that Zoom, a US company, appeared to have acted according to Chinese law in shutting down the organization’s account. In its statement, the group accused Zoom of being “complicit in erasing the memories of the Tiananmen Massacre in collaboration with an authoritarian government.”

Zhou confirmed that his account had been reactivated, but said his team wanted answers on why its service was suspended.

“We haven’t heard from Zoom. We want to know why,” Zhou told CNN Business.

It remains unclear whether Chinese authorities played a role in the episode. A spokesperson for China’s Foreign Ministry said Thursday that she had not “heard about that and [had] no information to offer.” “This is not a diplomatic issue,” the spokesperson told reporters at a media briefing.

Zoom is based in California, but it has ties to China that are increasingly becoming a liability. Earlier this year, its encryption was discovered to be inadequate and its data was found to be routed through Chinese servers. It later said that paid customers would be able to prevent their data from being routed through servers in specific regions.

The company has utilized Chinese developers from its onset — its research and development department in China has over 700 employees — a practice that Zoom warned in its annual report “could expose us to market scrutiny regarding the integrity of our solution or data security features.”

CEO Eric Yuan acknowledged to CNN Business earlier this year that as tensions between Washington and Beijing rise, Zoom might have to adjust its ties to China.

He has suggested Denver, Ohio or Virginia as possible sites for a relocated Zoom research and development center. “If things get worse, we do have a plan,” said Yuan.