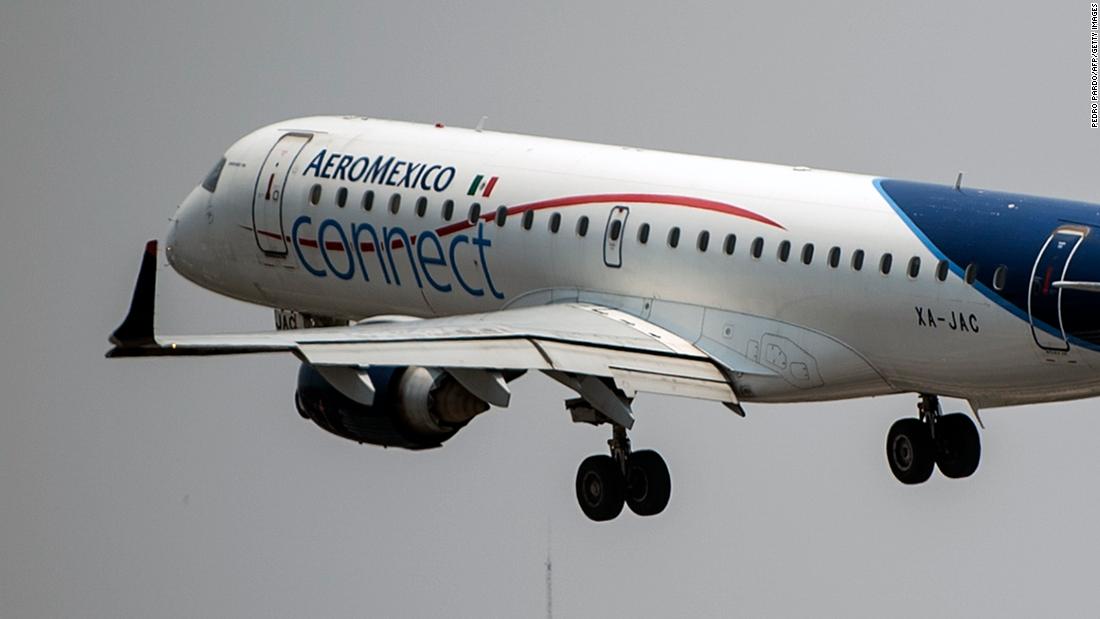 Mexico’s flagship airline announced Tuesday that it had applied to start restructuring under Chapter 11, which will allow it to continue flying.

“Our industry faces unprecedented challenges due to significant declines in demand for air transportation,” CEO Andrés Conesa said in a statement. “We are committed to taking the necessary measures so that we can operate effectively in this new landscape and be well prepared for a successful future when the Covid-19 pandemic is behind us.”

Like many airlines, Aeromexico has been forced to limit its operations as demand for air travel has dried up. Over the last few months, the airline has grounded part of its fleet, and it announced in March that it would start operating “cargo-only flights for the first time.”
The company is the latest Latin American carrier to file for Chapter 11 in the United States. In May, Chile’s LATAM and Colombia’s Avianca (AVH) also started bankruptcy proceedings, citing the loss of business from the pandemic.

Aeromexico intends to use the process “to strengthen our financial position, obtain new financing and increase our liquidity,” Conesa said.

Day-to-day operations will continue as the company begins a financial overhaul. Passengers should still be able to fly using their existing tickets, and employees will continue to get paid as usual, according to management.

The company is also hinting at a gradual recovery. As air travel begins to rebound in some countries, Aeromexico will “expand flight service” imminently, with plans to double its domestic flights and quadruple international capacity in July compared to levels from last month, it said.

But the airline still faces a tough road ahead. The International Air Transport Authority has estimated that it could take more than three years for international travel to return to pre-crisis levels.

The carrier now needs to “create a sustainable platform to succeed in an uncertain global economy,” Conesa added.