Americans are panic buying food for their pets 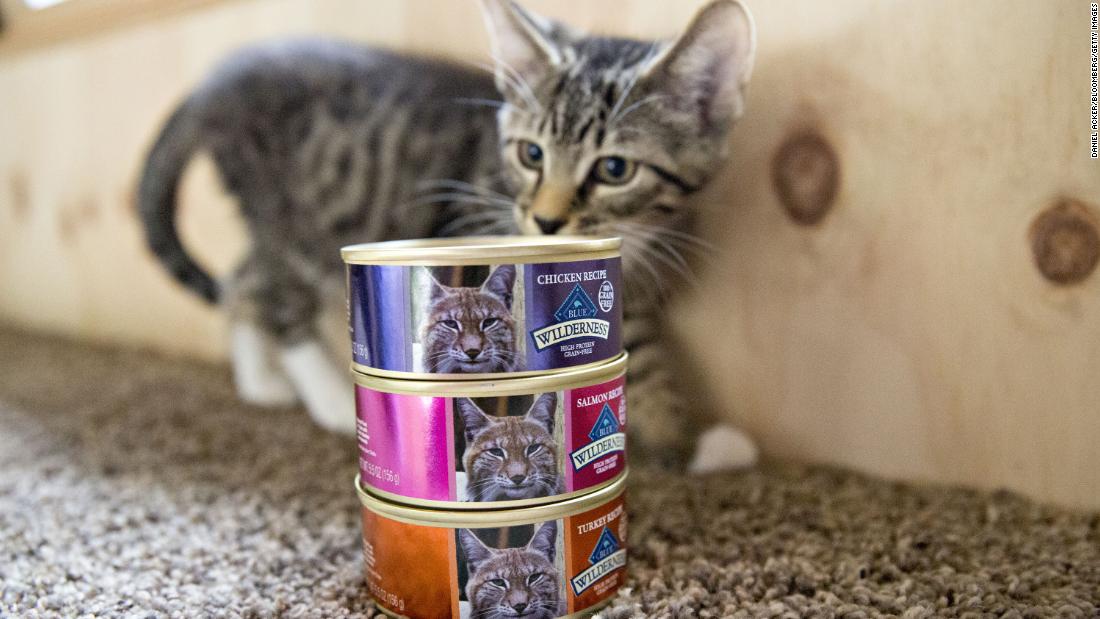 “People love their pets and they want to make sure they take care of their pets,” General Mills CEO Jeff Harmening told analysts.

Pets are not eating more than they used to, analysts say. But their owners are panic buying for the long haul at big retailers like Walmart (WMT) and Costco (COST), as well as at pet stores such Petco that remain open. Petco said its sales have increased as shoppers stock up on essentials.

A spokesperson for Petco defended the company’s decision to stay open during the crisis, even as many other retailers close, noting that Petco accounts for nearly a third of all dog and cat food sales in the United States and roughly half of fish and companion animal foods. “Mass retailers and grocery stores simply can’t feed all our pets,” the spokesperson said.

Shoppers are also buying in bulk for their pets online as their hunker down at home.

“Amazon (AMZN) and online pet supply retailer Chewy (CHWY) are “benefiting as consumers shop from the confines of their homes,” Moody’s said in a report this week. Chewy is hiring 6,000 employees to keep pace with demand.

Wall Street has taken note of these changing shopping trends during the pandemic and demand for pet care.

Chewy’s (CHWY) stock has rallied 10% over the last month, despite the broader market downturn. Shares of PetMed Express (PETS), the owner of online pet pharmacy 1800PetMeds, has gained 4%.
The growing market for pet supplies and veterinary care has appealed to both traditional food manufacturers and retailers in recent years. Top food makers have bought up pet food brands, while retailers such as Walmart have expanded vet clinics in stores and launched an online pet pharmacy.

Nearly 85 million US households — 67% of the country — have at least one pet, up from 73 million in 2010, according to the American Pet Products Association, an industry trade group.