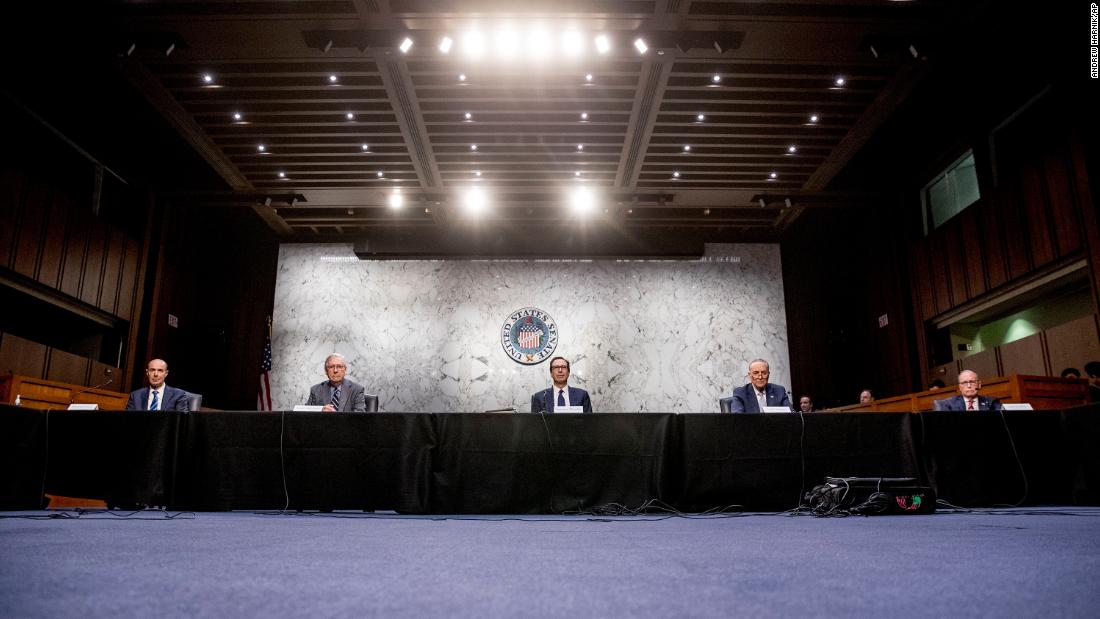 People need to accept that bailouts are a necessary evil in a time of unprecedented economic chaos caused by the coronavirus pandemic.

But we’re already seeing signs that Democrats and Republicans are unable to cooperate for the good of the American people. The White House and Congressional leaders are still bickering over the final details on a mainstream economic stimulus package.
Yes, it’s unfortunate that companies and CEOs that made bad, dumb and greedy decisions now need federal aid. But what’s the alternative? Punish the rich at the expense of everyone else?

This argument came up in 2008, too. Some said we should let banks that took on too much risk tied to subprime mortgages fail.

Remember how that played out? The stock market, already reeling from the collapse of Lehman Brothers, plummeted even further when Congress rejected the first attempt at a bank bailout plan.

Boeing (BA), for example, has 161,000 workers worldwide. Many of them are unionized blue-collar workers with pension plans — not the C-suite executives with big salaries and stock bonuses who have made poor business decisions over the last several years.

Yes, conditions need to be attached to any federal aid packages. I wholeheartedly agree with calls to ensure that any company that receives a bailout should immediately suspend stock buyback plans and dividend payments and cancel any bonus payments for CEOs and other executives.

But the alternative to bailouts? Letting companies die? That’s scarier. And selfish.

The Federal Reserve is pulling out all the stops to try and stop what will undoubtedly be a recession from becoming something even worse. It’s time for Congress and the White House to step up, too.

Elected officials and everyday Americans need to realize that now is not the time for finger wagging, raising the proverbial pitchforks and doling out punitive actions. We all need to get through this crisis first. And we need to do it together.