Could the Pandemic Wind Up Fixing What’s Broken About Work in America? 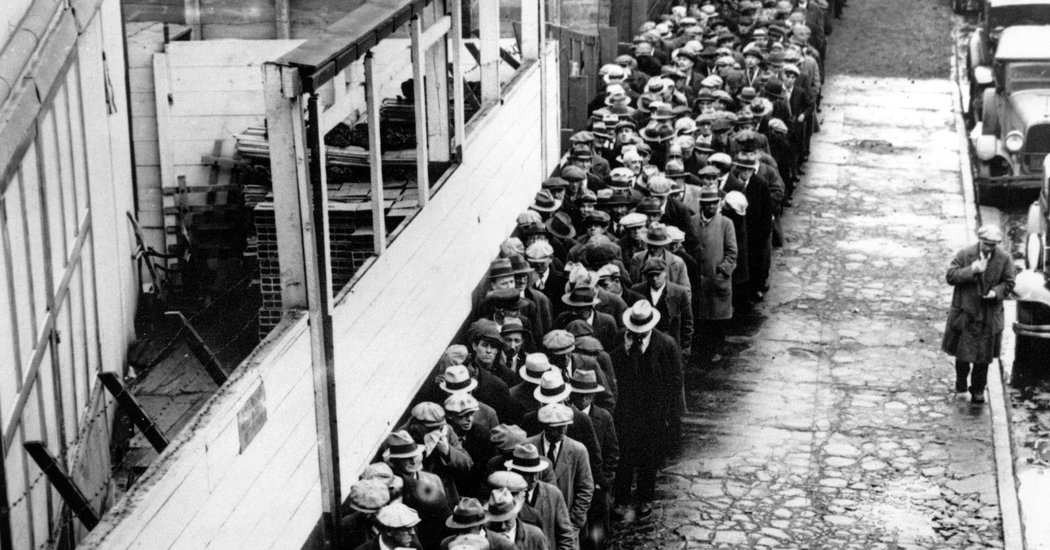 For hourly workers, the importance of paid sick leave has become clearer. Just one in three service-sector workers has it, according to data from the University of California’s Shift Project, which runs a large and continuing survey of these workers, and 60 percent say they go to work when sick.

“What feels different, like an opportunity for change, is the public health case is just so obvious and strong,” said Kristen Harknett, one of the leaders of the Shift Project and a sociologist at the University of California, San Francisco. “We’ve never before had such evidence for how this collectivizes the problem. It’s not just the bottom line.”

For white-collar, salaried workers, coronavirus is, in a way, offering a natural experiment, by forcing companies to let people work from home, create their own schedules and spend more time with their families. It could convince companies that constant face time is unnecessary, said the sociologists Erin L. Kelly and Phyllis Moen, who this year published “Overload: How Good Jobs Went Bad and What We Can Do About It.”

“Part of the reason companies haven’t really changed is it’s a shift in mind-set to not focus on hours and being instantly responsive to a text at 9 p.m.,” Ms. Kelly said. “It’s a shift to working on the assumption that employees should decide when, where and how they do their work.”

An abrupt shift to working from home with schools closed is in no way a perfect experiment — people may feel less in control of their lives than ever, and most have no child care. But now, Ms. Moen said, it’s forcing companies to innovate.

“It’s no longer, do they want to,” she said. “We have to think of new ways of working, and sometimes a crisis can be an opportunity as well as a danger.”

The policy changes that have already happened in response to the virus have come very quickly. They have illuminated how relatively easy it would be for workers to have these rights — employers or policymakers would just have to say so. It may be hard for them to take back benefits, analysts said, even those they’ve said are temporary.

“Once you make it clear that these things are within your capacity to do, people’s baseline expectations change,” said Mr. Wyman, the historian. “That was true of the New Deal, the Great Society, Obamacare. We can do a lot more than we think we can. Crises are a useful reminder, useful in a tragic kind of way, of what we can do if we wanted to, if we had the will to do it.”