Economist Alan Blinder says the US is probably already in recession 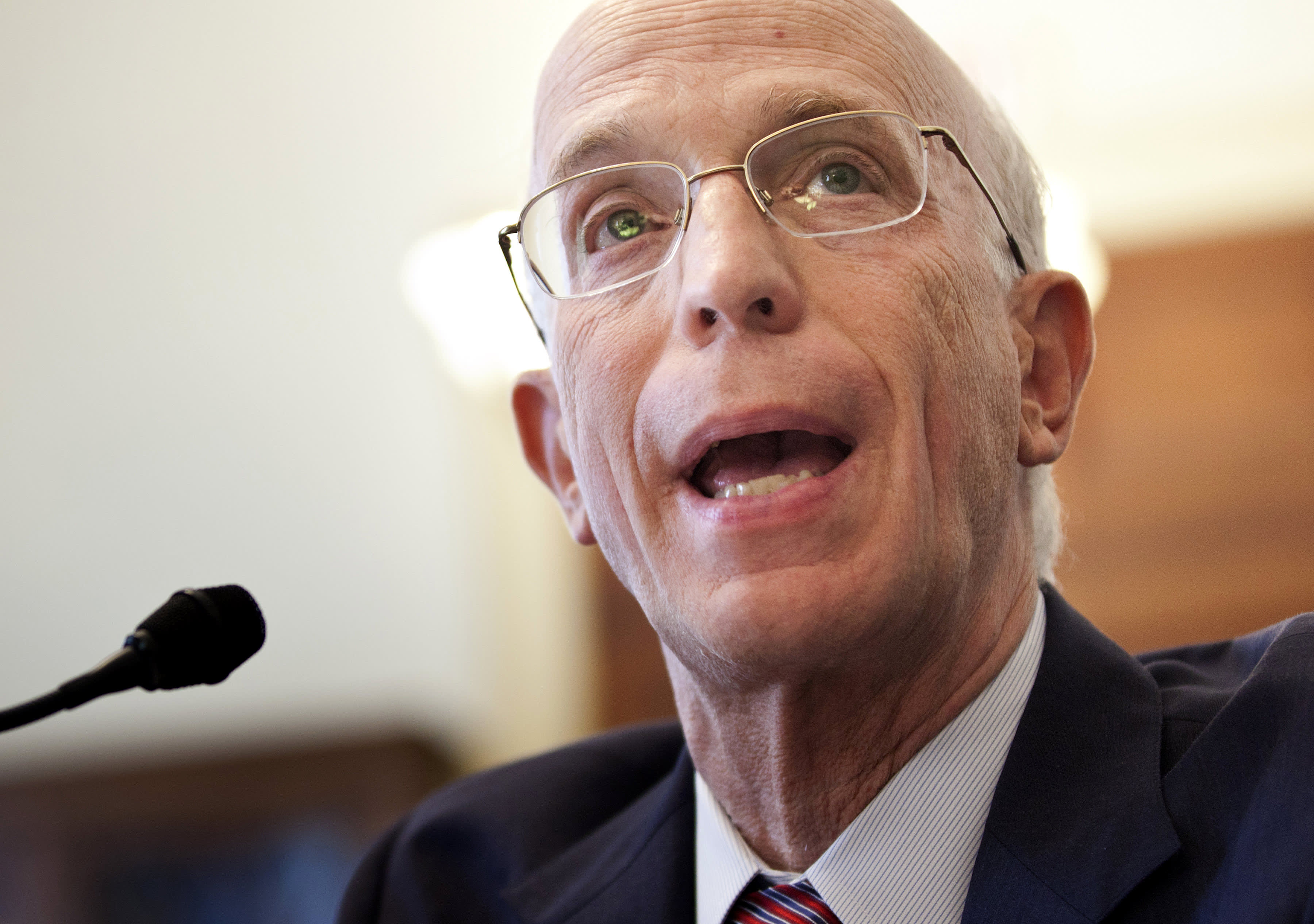 The U.S. is probably already in recession thanks to the fear-induced slowdown from the coronavirus, economist Alan Blinder said Wednesday.

“I wouldn’t be one bit surprised if when we look back at the data, it is decided … that the recession started in March,” Blinder, a former Federal Reserve vice chairman and now a professor at Princeton, told CNBC’s “Squawk Alley.” “We won’t know that. It takes months to get the data that would be relevant to a call like that. But it wouldn’t be a bit surprising to me.”

While a recession is often defined as two consecutive quarters of negative economic growth, there are other measures, such as dramatic changes in the unemployment rate, that also are considered. Ultimately, the National Bureau of Economic Research is the arbiter. The Great Recession was deemed to have started in December 2007, but the NBER didn’t declare it until a year later.

Blinder said the cause of the current downturn is “fear of shopping” and being in public places where the COVID-19 strain can be spread.

“You can understand why people don’t want to go to restaurants, shopping malls, not to mention travel,” he said. “Spending on all of those categories has probably plummeted and much faster than our system catches it.”

Worries about the future

Indeed, the economic data of late has been good.

Housing sales and refinancing have been on the rise thanks to a sharp drop in mortgage rates, the economy added another 273,000 jobs in February and the Atlanta Fed is tracking first-quarter GDP at a robust 3.1%. The Citi Economic Surprise Index, which measures the data against Wall Street estimates, is peaking at its highest level in more than two years.

The worry, though, is how the virus-related slowdown will affect future activity as the number of cases increases and the impacts are felt more fully.

“This is going to go through the country the way normal recession forces go through the economy,” Blinder said. “I completely agree with what Secretary Mnuchin just said, but I would go much broader. This is not only about travel, this is about anything that puts people in face-to-face contact.”

“When we look back at this episode, we’ll conclude that March 2020 was already a recession month,” he added.

Blinder, in a Wall Street Journal op-ed Wednesday, said the government needs to distribute COVID-19 test kits aggressively. He also advocated stimulus measures that can have an immediate impact, like government-subsidized sick leave for impacted workers and, to a lesser extent, a payroll tax holiday.

More broadly, he said administration officials need to be better at communicating.

“Nobody read ‘The Boy Who Cried Wolf’ to President Trump three years ago. Sadly, we’re in a position where are after so much lying, who in the country believes what he says?” Blinder said.