Fall Is Now Jam-Packed for Book Publishers. That Could Be a Problem. 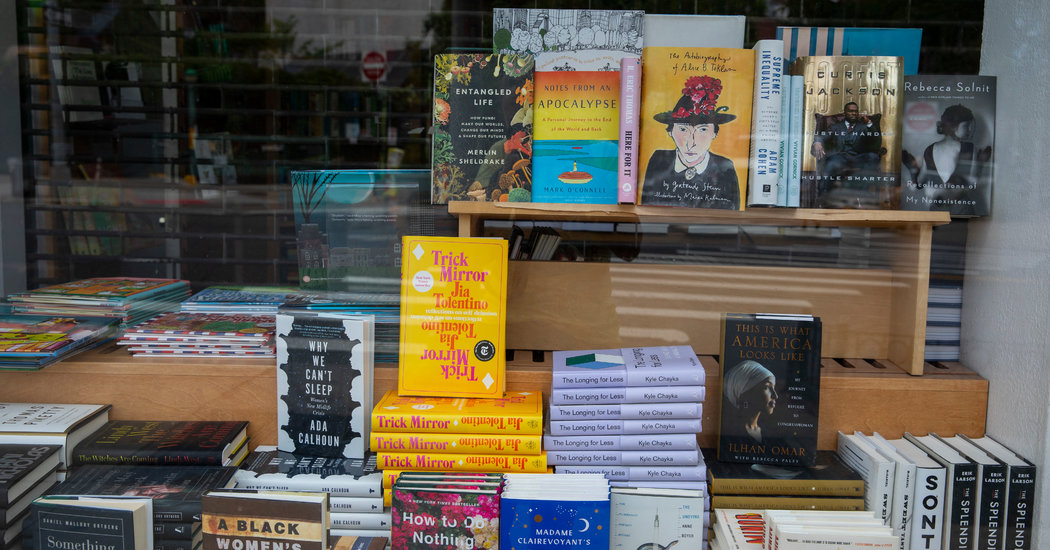 The University of Chicago Press postponed 18 titles from its spring lineup to September. “Our thinking was that between the temporary closure of bookstores and the distracted state of the media and the consumer marketplace, they would have a better shot at reaching a broad audience that way,” said Elizabeth Branch Dyson, the press’s executive editor.

Other publishers have been reluctant to reschedule release dates, since there’s no guarantee that things will be better in the fall. Even if more bookstores reopen, customers may still be wary of them, and the economic fallout could worsen.

“Where are you going to move a book to? You’re going to move it to the fall, where you have the election and all these spring books that have moved?” said Morgan Entrekin, publisher and chief executive of Grove Atlantic, which has postponed just a few titles. “All the decisions we make are guesswork. None of us know what we’re doing.”

For authors with a big international audience, changing a release date gets even more complicated.

When Europa Editions decided to push back the publication of Ferrante’s novel “The Lying Life of Adults” from June to September, it scrambled to get two dozen international publishers on board. Europa had already printed 150,000 copies of the English translation by Ann Goldstein, and fans of Ms. Ferrante’s “My Brilliant Friend” books likely would have relished the chance to read her latest while sheltering in place. But her publisher decided against publishing the novel when many independent stores are still closed.

“It felt like it would have been a betrayal of the booksellers that have done so much for her,” said Michael Reynolds, Europa’s editor in chief.

Despite widespread bookstore closures, book sales haven’t cratered. Print sales so far this year are flat compared with the same period last year, suggesting that readers are still buying, according to NPD BookScan.

Well-known writers, like Suzanne Collins, the author of “The Hunger Games,” as well as John Grisham and Stephen King, are weathering the crisis, since their fans snap up their books and can often find them at big-box stores that have remained open.