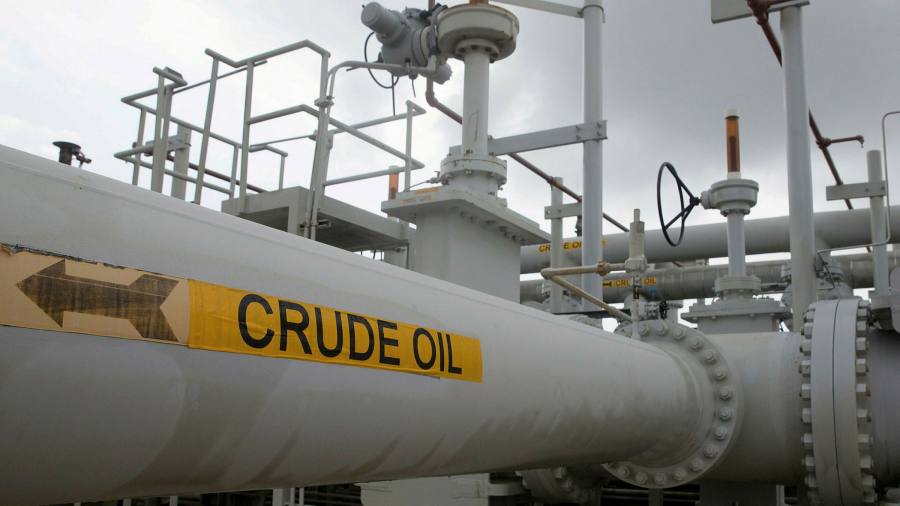 Oil prices remained under pressure on Tuesday, dipping below $30 a barrel before recovering slightly, with traders sceptical that a deal to cut almost 10 per cent of the world’s oil supply could prop up a market devastated by the coronavirus pandemic.

Saudi Arabia-led Opec and producers including Russia agreed on Sunday night to remove almost 10m barrels a day from production in May and June — by far the biggest supply cuts agreed by the cartel. But prices fell on Monday and continued to weaken on Tuesday.

Brent, the international benchmark, was down more than 5.5 per cent at $29.92 a barrel in London afternoon trading. West Texas Intermediate, the US marker, was about 5 per cent lower at $21.20.

Although oil prices have rallied 35 per cent from the March low, they remain down more than 50 per cent this year.

Despite the size of the Opec+ cuts, analysts said they would be insufficient and arrive too late to compensate for the loss of up to 30 per cent of global demand as economies shut down to slow the spread of coronavirus.

The IMF also warned on Tuesday that the crisis would leave lasting scars on the global economy, saying most countries should expect their economies to be 5 per cent smaller than planned even after a sharp recovery in 2021.

“If the lukewarm reception of the Opec+ deal is coupled with sluggish economic forecasts, as we suspect it will, any hope of a sustained price rally this year will evaporate faster than the rise in the number of confirmed coronavirus cases,” said Tamas Varga of PVM, an oil brokerage.

The oil market also discounted efforts to talk up prices and the impact of the supply reductions, including President Donald Trump’s comments on Twitter on Monday that the Opec+ cuts would amount to 20m b/d, not the 9.7m announced in the cartel’s communique after the meeting on Sunday night.

But most analysts discounted that figure too, arguing that the stockpiling would have happened anyway because of the huge oil market glut.

“To ‘turbo-charge’ the impact of the agreement reached, Trump and Opec+ have tried to explain to the market that the cut would be closer to 20m b/d,” said Bjornar Tonhaugen, head of oil markets at Rystad Energy. He said this involved “creative accounting”, but, even including natural declines, the market losses would “not reach anywhere near 20m b/d”.