Oil prices keep tumbling, with no sign of stopping 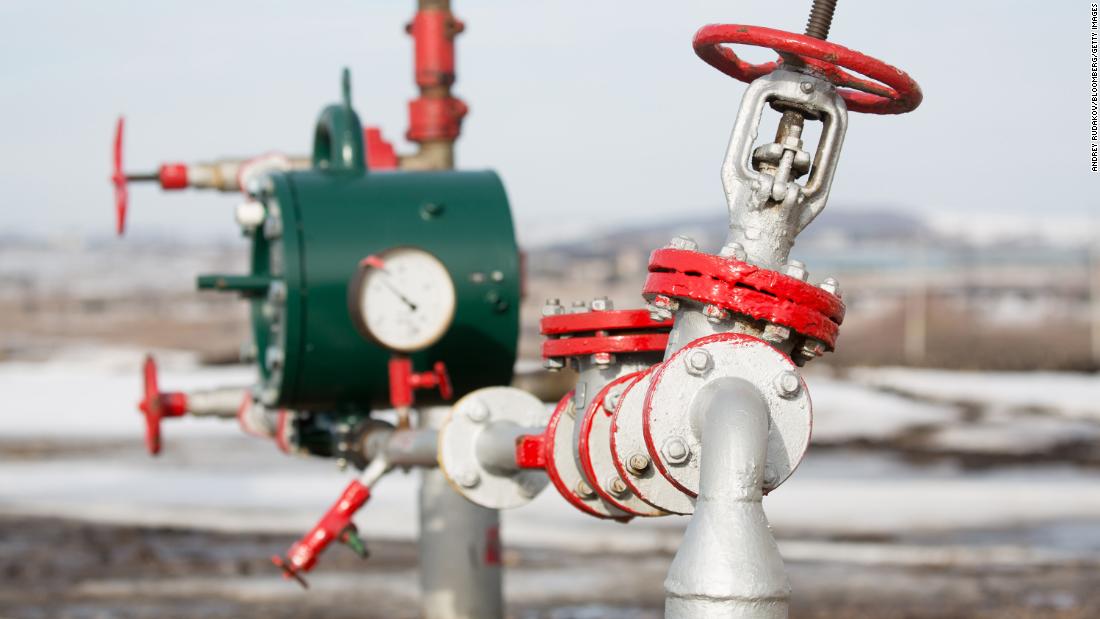 US crude oil plunged another 6% to $31 a barrel on Thursday after President Donald Trump announced the travel restrictions with Europe in a bid to contain the coronavirus pandemic. Crude dropped to as low as $30.02 a barrel. At that level, it was down 27% for the week.

The travel ban is only intensifying fears in the oil patch about demand destruction for energy products.

“The move is unprecedented so the full fuel demand impact is largely unknown,” Ryan Fitzmaurice, energy strategist at Rabobank, said in an email. “This is on top of the very public OPEC+ skirmish that has oil producers opening the proverbial faucets in an effort to flood the market.”

Russia, seeking to halt the rise of US shale oil, refused to go along with OPEC’s proposal last week to cut production. Saudi Arabia, the de facto leader of OPEC, retaliated against Russia by promising to flood the market with cheap oil.

At the same time, investors around the world are fleeing from risky assets of all stripes, including stocks, junk bonds and yes, commodities.

Against that backdrop, Brent crude, the global benchmark, dropped 7% Thursday to $33.30 a barrel.

The big problem for the oil market is that jet fuel demand is cratering. Thousands of flights have been canceled and more will likely be nixed because of restrictions and nervous travelers.

Beyond the demand implications, the travel ban with Europe is weighing on investor confidence.

“It leads to further loss of confidence in the governments’ handling of the fallout and increases uncertainty about the extent of the virus impact on the overall economy,” Bjoernar Tonhaugen, head of oil markets at Rystad Energy, said in an email.

The crash in oil prices has slammed the energy companies large and small. The energy sector of the S&P 500 plunged 10% Thursday alone.

ExxonMobil (XOM) and Chevron (CVX) have lost about one-fifth of their values this week. Continental Resources (CLR), the driller founded by shale pioneer Harold Hamm, is down over 40%.
Occidental Petroleum (OXY) has lost more than half its value this week. The debt-riddled oil driller slashed its dividend 86% Tuesday and promised to cut its once ambitious spending program.
Occidental’s losses reflect intensifying concerns about the company’s financial health after it spent heavily last year to acquire rival Anadarko Petroleum. Legendary investor Carl Icahn, one of Occidental’s largest shareholders, warned that Anadarko deal would backfire if oil prices crashed.

Despite these concerns, Icahn has been aggressively buying Occidental’s beaten-down stock in recent days. Icahn, who is seeking to oust Occidental’s board, has quadrupled his stake in the company to around 10%, his representatives confirmed to CNN Busness.