Renault and Nissan are desperate for help. The alliance Carlos Ghosn built could be their only hope 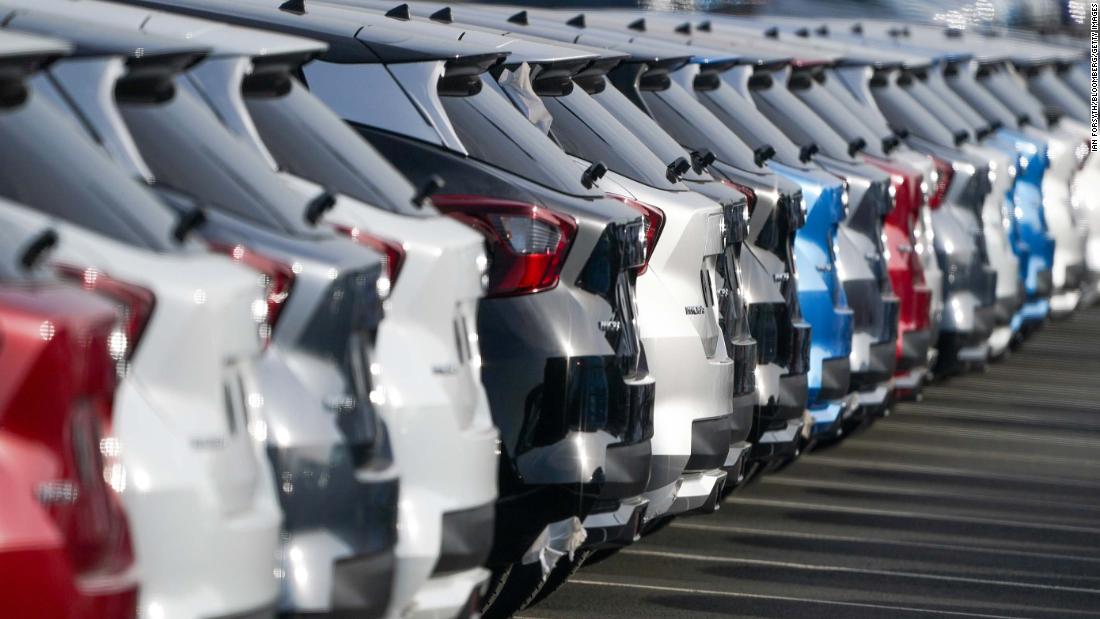 Already under huge pressure from slumping sales and profits in 2019, the collapse in global car demand this year could push the French and Japanese companies much closer together to cut costs and share the burden of building a new generation of electric vehicles.

The carmakers have been partners since 1999, cooperating on strategy and product development while never taking the plunge and completing a full merger. Together with junior partner Mitsubishi Motors, the unique industry alliance employs roughly 450,000 people and in 2018 it sold roughly one in every nine cars around the world.

Yet the partnership began its third decade in turmoil. The 2018 arrest of former alliance boss Carlos Ghosn, a turnaround expert credited with keeping Renault and Nissan in business, sparked a series of leadership changes at both carmakers, confusion over their strategy and questions over whether the sputtering relationship had outlived its usefulness.

Renault participated in merger talks with a European rival, and there were major questions over how the alliance would revive its fortunes in North America, where Nissan is a significant player but its French counterpart is not. Analysts also raised questions about cultural differences at the companies.

Nissan (NSANF) and Renault (RNLSY), which are linked through a series of equity stakes, denied in January that they were breaking up. Then the coronavirus hit, plunging them deeper into crisis and necessitating an overhaul that the carmakers are expected to unveil on Wednesday.
Nissan is preparing to reduce its global production capacity by 20% and close a plant in Barcelona, according to Japan’s Nikkei Asian Review. Japanese media reported that Nissan could slash its workforce by 20,000. Renault could also stop making two popular models in Spain and move that production to Nissan’s massive plant in England, according to the Financial Times.

The companies have so far largely maintained separate manufacturing facilities. Sharing production at the plant in Sunderland could be a sign that the carmakers have set aside their differences and are responding to the crisis by helping each other to cut costs.

Ghosn, who was arrested on charges of understating his income, has always denied charges of financial impropriety. He had hoped to bring the companies much closer together, and he has blamed his arrest on a Nissan conspiracy aimed at preventing further integration with Renault. Nissan disputes this narrative.

According to the Nikkei, Renault and Nissan are looking at shared production facilities elsewhere in Europe, as well as South America and Southeast Asia. Nissan, for example, could start producing Renault vehicles at its plants in Brazil. The companies are also reportedly hoping to boost the number of parts that can be shared between their cars and accelerating plans to develop a shared vehicle platform.

The deepening of the commitment would mark a major change: As recently as last year, Renault had been looking outside the alliance to cut costs, holding merger talks with Fiat Chrysler (FCAU). The Italian-American company went on to agree to a merger with the owner of Peugeot and Citroen, closing off another potential avenue for collaboration for Renault.

Spokespeople for Nissan and Renault declined to comment on Monday.

Renault and Nissan were already struggling

Renault was in trouble before the pandemic hit. The French carmaker reported its worst financial performance in a decade last year, with net profit dropping 99% to just €19 million ($21 million). Its share price has plummeted 69% since the start of 2019.

In April, the company’s global sales dropped by nearly 70% compared to the same month last year as the pandemic slammed Europe and North America. The company halted production at its 12 facilities in France in the middle of March, resuming operations at most plants only this month.

There has also been turmoil in the leadership ranks, with Ghosn’s immediate successor as CEO, Thierry Bolloré, being ousted last October in what he denounced as a “coup.” Bolloré’s successor, Luca de Meo, doesn’t start work until July.

The French government owns 15% of Renault, and is currently negotiating the terms of a €5 billion ($5.4 billion) loan for the company, which Le Maire has not yet approved. The finance minister said last week that Renault must not close a factory north of Paris — one of the few facilities that currently produces cars for Nissan.

“We sign when we know what Renault’s strategy is,” Le Maire told the radio station. The company’s plans must include a transition to more eco-friendly vehicles. “We want Renault to be more productive and to produce even more of its vehicles, particularly electric, in France,” he added.

Nissan, which reports financial results for fiscal year 2019 on Thursday, has endured four straight quarters of declining profits. Operating profit fell to 54.3 billion yen ($504 million) for the three months ended in December, plunging 83% from the same quarter a year before.