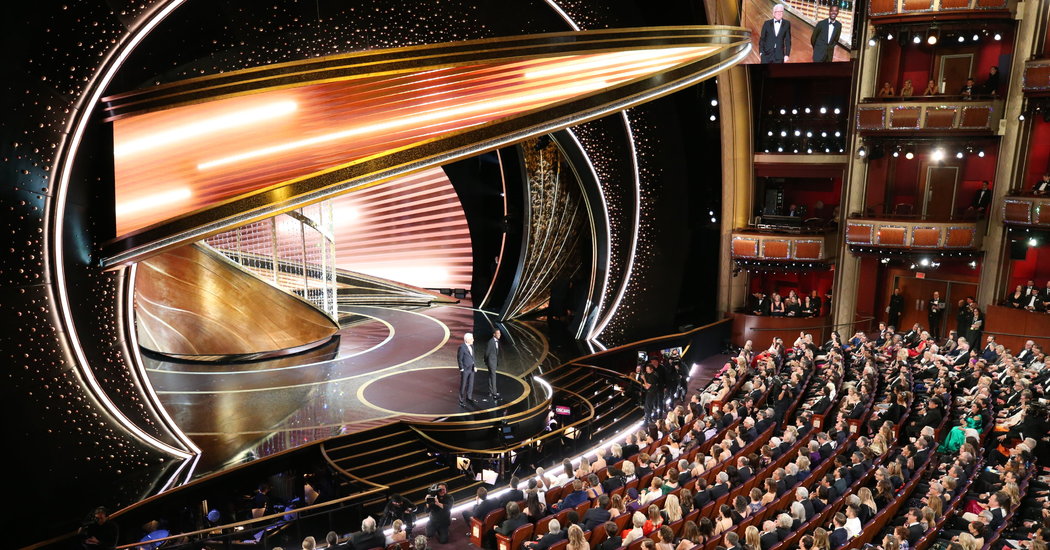 LOS ANGELES — The Academy of Motion Picture Arts and Sciences said on Monday that it would push back the next Oscars ceremony to April 25 from Feb. 28, citing the coronavirus pandemic.

The eligibility window for films will extend to Feb. 28 instead of Dec. 31. The organization did not say whether the April 25 show would involve the usual red carpet and live audience.

“Our hope, in extending the eligibility period and our awards date, is to provide the flexibility filmmakers need to finish and release their films without being penalized for something beyond anyone’s control,” David Rubin, the academy’s president, and Dawn Hudson, the organization’s chief executive, said in a statement. “For over a century, movies have played an important role in comforting, inspiring and entertaining us during the darkest of times. They certainly have this year.”

The academy said that its Governors Awards, at which lifetime achievement Oscars are handed out and which is not televised, would not take place this fall as planned. “Additional information about the ceremony and selection of honorees will be provided at a later date,” it said. The academy also pushed back the opening for its long-delayed museum in Los Angeles; it will now open on April 30.

For its part, the Academy of Television Arts and Sciences said on Monday that its Creative Arts Emmys, at which the majority of Emmys are awarded annually, would be held virtually in September. The main Emmys telecast remains scheduled for Sept. 20 on ABC. The television academy said that discussions are underway “regarding the format.”