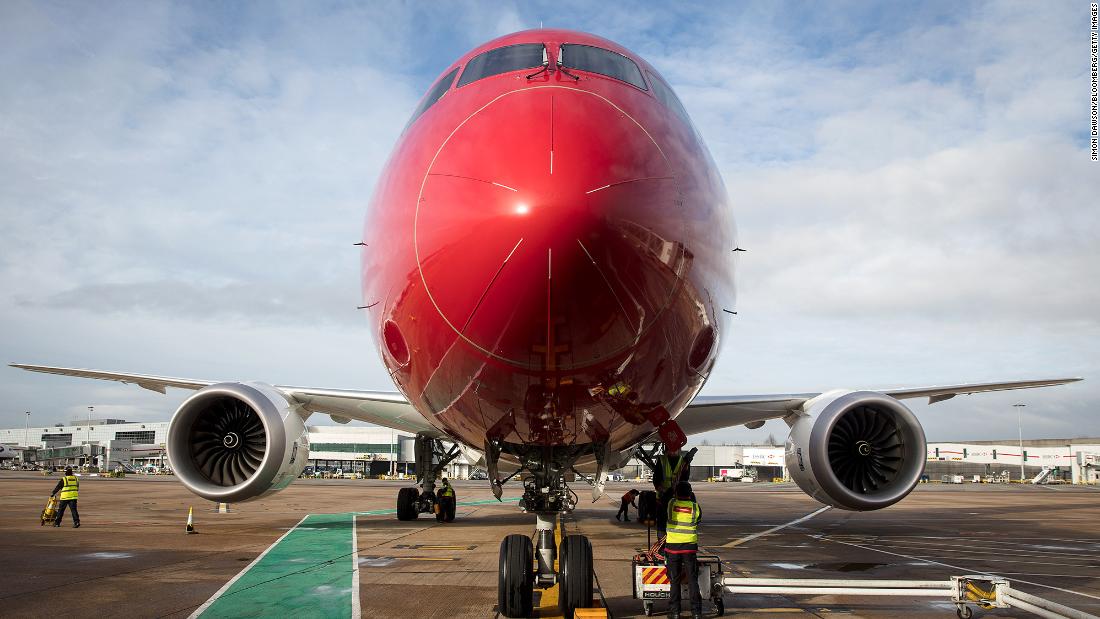 Financial problems at Norwegian Air predate the coronavirus pandemic that caused a sharp drop in air travel and trouble for airlines around the globe. It was seeking a debt restructuring in September of last year. Its shareholders approved a reorganization plan in May to convert nearly $1 billion in debt to equity, a move that allowed it to avoid bankruptcy.

There was a time that Norwegian, one of the world’s largest discount carriers, was one of Boeing’s major customers. It was the first European airline to buy the 737 Max when it agreed in 2012 to buy 100 of the planned jet and an additional 22 of the earlier versions of the 737. At the time Boeing put the list price of that 122 plane purchase at $11.5 billion, though with an order that size there is no way that Norwegian was paying full list price.

Boeing issued a statement suggesting that it is still in discussions with Norwegian about its order.

“We are not going to comment on commercial discussions with our customers,” said the company. “Norwegian Air is a long-standing Boeing customer. As with many operators dealing with a very challenging time, we are working on a path forward.”

In addition to Norwegian, Boeing had 322 orders for planes canceled since the pandemic starting hitting air travel in February, with 313 of the orders being for the 737 Max. It has announced plans to cut 16,000 jobs and trim production rates in response to the downturn in demand, but it still had a backlog of 4,744 orders before this announcement.
Norwegian was hurt by the 737 Max grounding, and it has been more vocal than most carriers about demanding compensation from Boeing for the 18 737 Max jets in its fleet that it wasn’t allowed to fly. Although Boeing has reached compensation deals with many of its airline customers, Norwegian’s statement said it has yet to reach its own deal with Boeing.

Terms have not been disclosed, but industry experts believe most of the compensation that Boeing has agreed to pay airlines comes in the form of discounts on future purchases of aircraft, parts and services. But with these canceled orders, Norwegian has no future purchases planned from Boeing.

Norwegian said in addition to the problems caused by the grounding of the 737 Max, it has had problems with the engines on the 787 Dreamliners it already owns and operates, which it said “affected reliability and resulted in premature and unplanned maintenance.” It also said it was terminating a lucrative service contract with Boeing.

Norwegian said in addition to compensation it is also seeking the return of deposits it paid Boeing for the 97 jets.

Norwegian has 37 of the Dreamliners in its fleet, and 101 of an earlier version of the 737. But is been forced to ground all but eight of its planes from April through June because of a lack of air travel, especially on trans-Atlantic routes. Even with the restart of some international flights, it will bring only 12 additional planes back into service as of Wednesday.