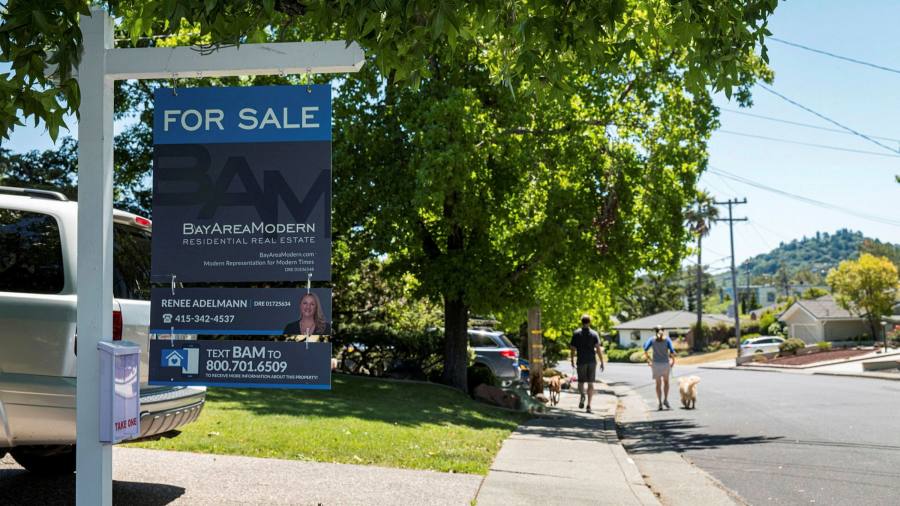 Investors are rushing back into the US subprime bond market as lenders say borrowers with weak credit scores are weathering the Covid-19 storm better than in previous downturns.

“What is surprising is how strong credit performance has been,” said Jennifer Thomas, an analyst at asset manager Loomis Sayles. April data from subprime asset-backed securities showed delinquency levels across card, auto, and other loans were flat, she said. “Fiscal policy is really keeping the subprime borrower afloat.”

Markets have responded — the gap between yields on subprime-backed securities and US Treasuries has dropped sharply, while new deals have met high demand.

In auto loans — the largest and most liquid part of the subprime ABS market — $3bn in securities have been issued since the start of May, roughly equivalent to the same period last year, Ms Thomas noted. Investors have more than covered these issues with orders.

The spread between the yields on triple A-rated subprime auto ABS has fallen to 1.2 percentage points above Treasuries, according to data from Bank of America, compared with a peak of 4.25 in March. At the beginning of the year, spreads were below 0.5 percentage points.

“We are seeing surprisingly good performance and restraint from our borrowers,” said Don Berman, chief executive of CardWorks, a subprime card lender. “In previous recessions, we saw an immediate drawdown of people’s credit and frankly we were expecting it this time.” Instead, borrowers’ balances are falling, he said.

“Since 2010 we have seen our consumer be far more responsible in terms of use of their credit limit — the awareness of the importance of a good credit score has risen,” he added. He also noted that support programmes from the US government, in the form of payment forbearance and other measures, have “made all the difference”.

Don Gayhardt, chief executive of Curo, which makes unsecured personal loans to subprime borrowers, painted a similar picture. “Our overall loan volume fell in April and again in May — more people are paying off loans rather than re-borrowing,” he said.

Curo’s net lending volumes are down by half since the crisis hit, which Mr Gayhardt attributes to tightening of the company’s credit standards and “customers paying off loans at a higher than normal clip”.

Questions remain, however, about what happens when state-backed stimulus programmes expire. Ms Thomas of Loomis Sayles noted that, while delinquencies remained low, between 5 and 15 per cent of the loans in subprime ABS had been extended, which was roughly double normal levels.

“The big issue is where credit performance is going,” said Theresa O’Neill, ABS strategist at Bank of America. Higher levels of loan extensions were typically followed by higher delinquencies, she said, “but these are unusual times [and] much remains to be seen”.

Shares in Curo, while still below their pre-coronavirus levels, have more than doubled from April lows. Subprime auto lenders Santander Consumer and Credit Acceptance have had similar rebounds, with Credit Acceptance surpassing its February highs.

Mr Berman of CardWorks expects his customers will remain careful. “A subprime borrower lives their entire financial existence in recession,” he said. “They don’t have the bandwidth a prime or super-prime customer has. So they tend to be resilient in times like this, and they will be a good leading indicator of the economy as we come out of this.”