S&P US chief economist: How we can add $5.7 trillion to the US economy (opinion) 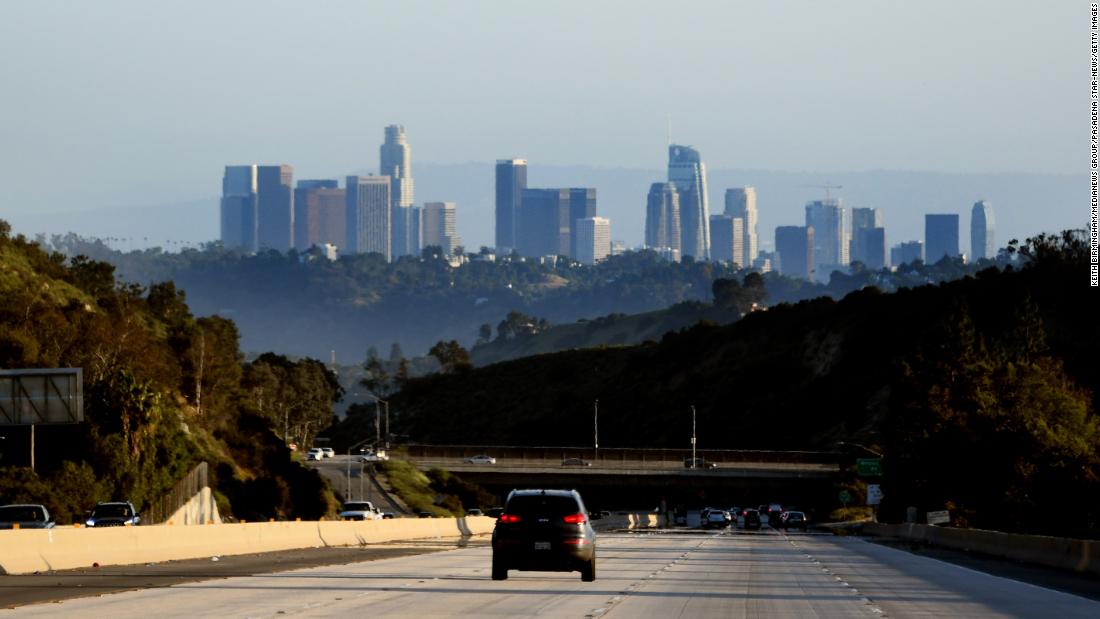 The government’s economic relief package, as well as the Fed’s stimulus measures, will likely help the economy — but it is not nearly enough. Without an additional boost, I expect US economic activity will shrink peak-to-trough by 11.8% ($566 billion) in real terms and will remain down by 5.2% in 2020. In worst-case scenario, we may see a peak-to-trough drop of 13.7% in GDP, and remain down by 8.2% in 2020.

It’s not too late to change our trajectory, though. An investment in infrastructure would help get the United States back on track, with GDP likely recovering in four quarters instead of seven.

As the United States has evolved over the years, its infrastructure has fallen into massive disrepair. Roads, bridges, the electric grid and even public health infrastructure has been grossly neglected. US infrastructure has received a grade of D or D+ from the American Society of Civil Engineers since 1998, while the Department of Transportation wrote in 2018 that 64% of highways and 25% of bridges are in need of upgrades. Making this much-needed investment in infrastructure would give the US economy the boost it needs. In fact, I’ve found that a $2.1 trillion boost in public infrastructure spending over a 10-year period would have a return of 2.7, meaning that for each dollar spent, the US economy would get $2.70 back. This investment would be around the levels (relative to GDP) seen in the mid-20th century — the last time the United States heavily invested in infrastructure.

Though many jobs would end once projects are built, other jobs would be created from the net boost infrastructure gives to productivity, and the United States would see fatter paychecks each year. Our models show that it would add an additional $2,400 to per capita personal income by 2029, which would allow households to spend $3.5 trillion more over that period than if there was no investment in infrastructure. In addition, significant spending on large projects can enhance efficiency and allow goods and services to reach their destinations more quickly and at lower costs.

The Covid-19 pandemic has been the catalyst for re-thinking the fundamental structure of many aspects of everyday life. Social distancing has led to changes in how we interact. Remote working may become a permanent fixture of the business landscape, raising the need to examine our data infrastructure. Transportation systems may be re-thought to incorporate these new ways of living. Not all people can afford the private transportation that would satisfy social distancing, and many rely on publicly available transport to make a living. In many parts of the country, reworking this infrastructure may be one of the cornerstones to adapting life to this new reality and ensuring it is viable.

By prioritizing infrastructure now, Americans could invest not only in the physical health of the nation, but also its economic health. At the same time, the systems and roads we build may be our path to the future and go a long way to determining how strong America’s future will be in the end.