Tesla scraps plans for its bargain version of the Model Y 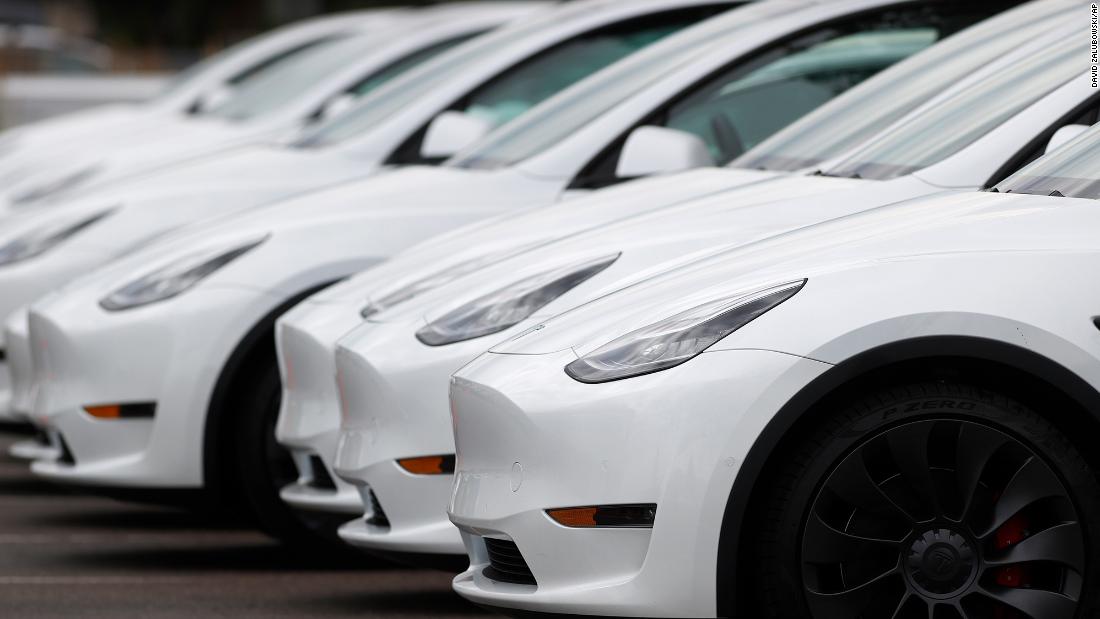 Earlier this year, the electric car maker began producing its pricier, dual-motor all-wheel drive version of the Model Y, which starts at $49,000.

Tesla had planned to roll out a cheaper version of the Model Y — expected to be priced under $40,000 — with a single engine, rear-wheel drive and smaller battery. But Musk tweeted that the range on that vehicle would have been “unacceptably low” at less than 250 miles on a single charge.

The company typically offers for each vehicle a “long range” version and a more expensive “performance” version that might get fewer miles per charge but can, for example, accelerate faster.

Musk said in a follow-up tweet that the the single-motor Model Y would come out “in a few months.”

The size and range of the battery is a key element in electric car costs. Most drivers go nowhere near 200 miles a day on a regular basis, meaning that even with a low range they would be able to recharge each day and not run into problems. But some buyers experience what’s known as “range anxiety” over how far the car go on a single charge.
Musk has previously said he expects the Model Y will be the best-selling Tesla model. US car buyers in particular are shifting from traditional sedans to SUV models. If Musk is right about the eventual sales of the Model Y, it could become the best-selling US SUV of any kind, gas or electric. Offering a cheaper version would help boost those sales.

In choosing not to do so, Tesla could be abandoning sales to some other automakers offering shorter-range SUVs with a lower price tag.

The Chevrolet Bolt, a compact SUV that has a range of 259 miles according to the EPA, has a starting price of $36,620. The Ford Mustang Mach-E SUV, for which the company is taking orders but is not yet in production, has a range of 230 miles with a single engine, and only 210 for all-wheel drive cars with a dual motor. Its starting price is $43,895, but that doesn’t include a $7,500 tax credit not available on Chevy or Tesla vehicles. That would bring the price down to $36,395.

Tesla does offer a cheaper “standard range” version of the Model 3 sedan, which has a range of 250 miles. When it introduced the Model 3 in 2016 it had promised it would eventually have a $35,000 model. But the lowest price available on the Tesla site today for a Model 3 among US customers is for $37,990.

Investors have been even more eager to snap up Tesla (TSLA) shares than buyers are to climb into the cars.
Shares of Tesla were up more about 14% in morning trading Monday before paring some gains, following a 10.8% jump Friday. The stock has risen more than 500% in the past 12 months, making Tesla one of the most valuable US companies.
It is the most valuable automaker, recently passing Toyota (TM) in market value, and it’s worth more than Volkswagen (VLKAF), General Motors (GM), Ford (F), Fiat Chrysler (FCAU) and Honda (HMC) combined.
The run-up in stock price has also made Musk among the richest men in the world, as he passed Berkshire Hathaway (BRKA) CEO Warren Buffett in estimated wealth on Friday. The value of his Tesla holdings rose about $8 billion with Monday’s gain.