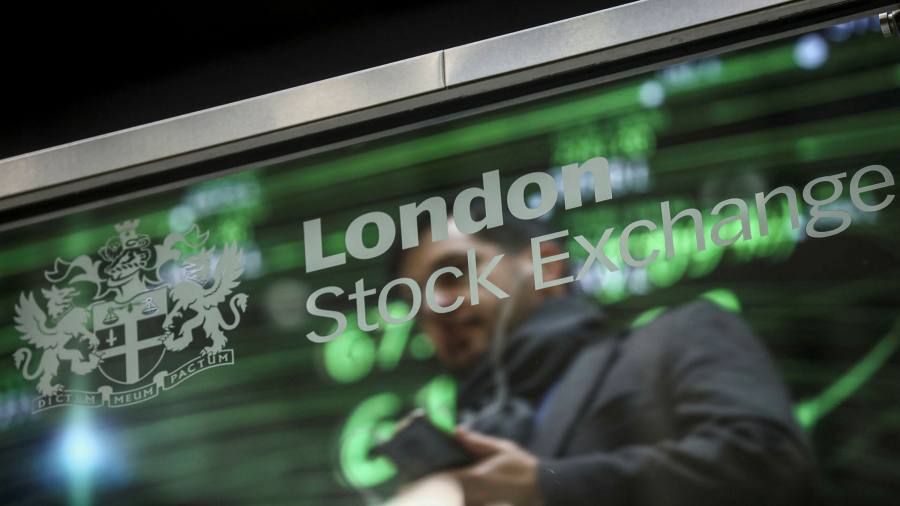 The London Stock Exchange Group’s $27bn acquisition of data provider Refinitiv faces a new hurdle after Singapore regulators said they would examine whether the deal threatens competition in the currency market.

The Competition and Consumer Commission of Singapore said on Thursday that the blockbuster deal might curb access to fair and reasonable pricing for foreign exchange rates, as the regulator embarked on a review that could take 120 working days.

Singapore’s intervention is a blow to the LSE, which plans to close the deal by the end of the year. The investigation comes as EU antitrust authorities last month kicked off an in-depth review of the transaction, which will turn the LSE into a global markets and information powerhouse.

The concern over the currency market stems from the fact that the acquisition combines WM/R, one of the benchmarks most widely used to set foreign exchange rates and owned by Refinitiv, with an LSE business that is a big player in clearing currency derivative trades.

Referring to WM/R, the CCCS said that it was “considered the industry benchmark for foreign exchange reference rates and there is no reasonable substitute that rival index providers and derivatives clearing service providers are able to switch to without incurring significant disruption and costs to their businesses”.

Over the past 18 months Singapore has made a push to strengthen its position as Asia’s largest currency trading hub, with banks establishing electronic trading units in the city state to compete with Tokyo.

The Singaporean regulator was responding to concerns raised by customers of the combined business, but said it did not yet have enough information to decide on whether the deal would damage competition.

Kala Anandarajah, head of competition and antitrust at law firm Rajah & Tann in Singapore said a so-called “phase 2” review from the CCCS meant the regulator effectively had six calendar months to conduct its review.

“The regulatory regime does require the CCCS to ensure that the market remains competitive,” she added.

The WM/R involves a five-minute period of trading at 4pm in London when daily exchange rates that underpin a huge range of transactions are calculated. Up to a fifth of daily deals rely on the data from the WM/R, traders estimate. Meanwhile, LCH, the LSE’s clearing house, handled a notional $18tn in foreign-exchange derivatives last year.

Watchdogs in Brussels are concerned that the combined company could discriminate on pricing and offer more advantageous terms to customers of Refinitiv, which is best known for its terminals that sit on traders’ desks. The regulators, whose investigation is due to conclude at the end of October, are also looking at whether it could create a dominant force in the trading of eurozone sovereign debt.

Investors had expected the deal, which was announced last August, to be approved by antitrust regulators with few hitches. Shares in the LSE were 0.1 per cent higher at £83.28 in London, close to a record high.